A Brief History of MTSU

In 1909, the General Assembly of the State of Tennessee moved "to provide for the improvement of the system of Public Education of the State of Tennessee, that is to say, to establish a General Education Fund." The major thrust of this "improvement" embodied in the legislative act that was to become known as the General Education Bill of 1909 was the establishment of three normals or teacher-training institutions. Following the intent of the act that one was to be located in each of the grand divisions of the state, the State Board of Education assigned the middle Tennessee institution to Murfreesboro. 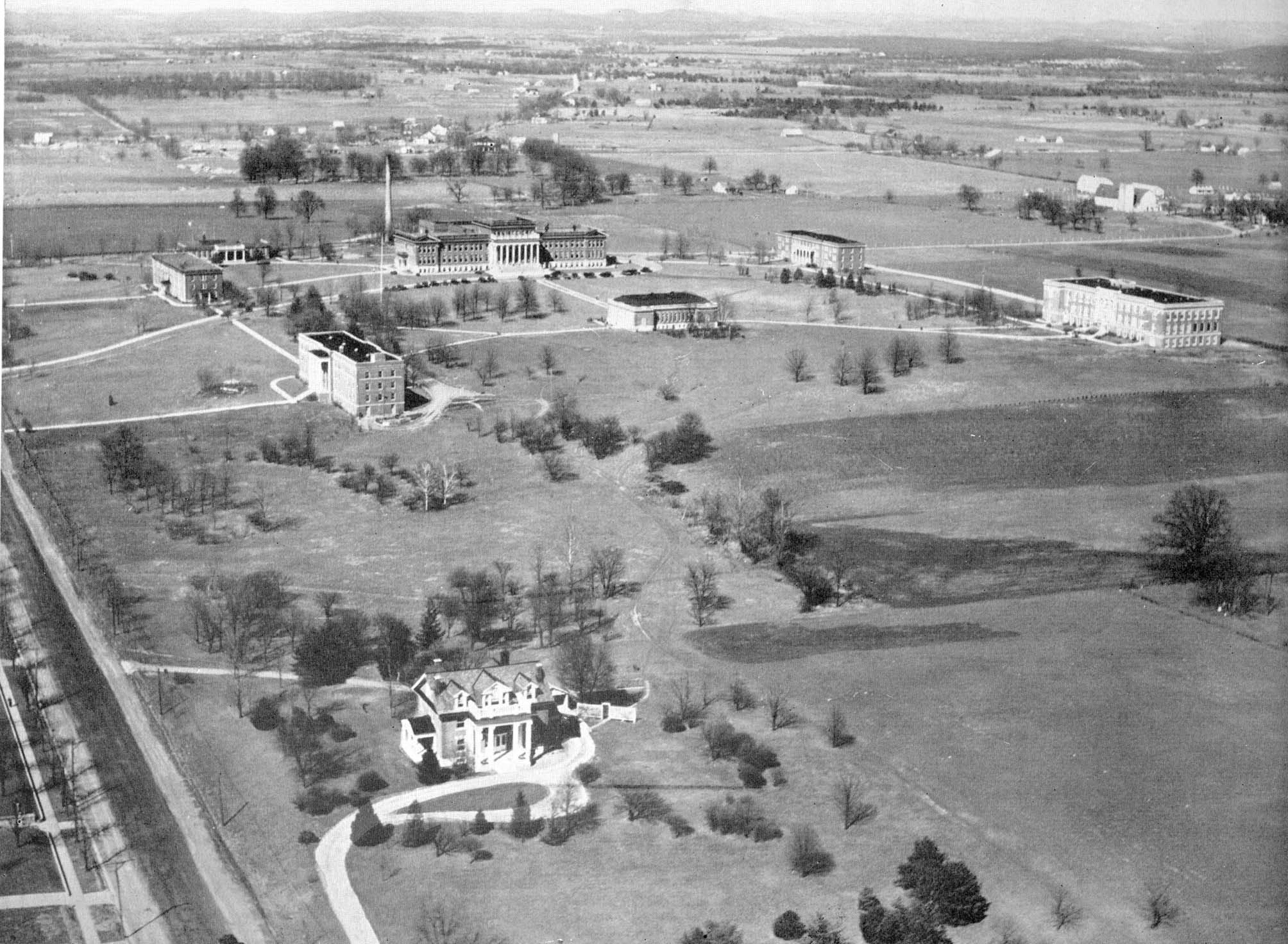 Opening on September 11, 1911, with a two-year program for training teachers, Middle Tennessee State Normal School evolved into a four-year teachers college (Middle Tennessee State Teachers College) in 1925, and the degree program changed to four years leading to a bachelor of science degree. In 1943, the General Assembly designated the institution a state college. This new status marked a sharp departure from the founding purpose and opened the way for expanding curricular offerings and programs. In 1965, the institution was advanced to university status.

During the progressive movement from a two-year normal to a university, several significant milestones may be identified. In 1936, the Bachelor of Arts program was added. Responding to the expressed needs of the institution's service area, the Graduate School was established in 1951. The current name; Middle Tennessee State University, became official in 1965.

As MTSU developed and grew, the Doctor of Arts program was added in 1970 and the Specialist in Education in 1974. These two degree programs became attractive centerpieces for other efforts to improve and enhance institutional roles. Library resources were dramatically increased and sophisticated computer services were developed to aid instruction and administration. A highly trained faculty enabled the University to continue growth in program offerings. In 1991, the University's six schools; five undergraduate and the graduate school; became colleges. In 1998, MTSU's Honors Program became the Honors College, the first in the state. In 2002, approval was granted to redesignate three D.A. programs to Doctor of Philosophy programs, expanding the progressive institution's offerings.