Ambassador Joe M. Rodgers is a native of Alabama. He earned his Bachelor of Science degree in civil engineering from The University of Alabama in 1956. He served three years in the military.

He founded a general contracting firm in 1966. During his thirteen-year association with the company, it grew to become one of the largest in the nation.

In 1979, he sold the Rodgers Companies. Since that time, he has been involved in the founding of other successful enterprises. Those he remains actively involved with include JMR Investments, Rodgers Business Interests, Rodgers Capital Corp., and American Constructors, Inc.

He has been active politically, having served as national finance chair for the Republican National Committee from 1979 until 1981 and national finance chair for the 1984 Reagan-Bush Campaign. He served as chair of the first two President's Dinners, the largest fund raising event for the Republican cause. He served on the President's Foreign Intelligence Advisory Board from 1981 until 1985 and on the U.S. Trade Representative's Foreign Investment Advisory Committee from 1989 until 1993.

He has received business and civic awards, including the first National Exchange Club American Enterprise Award and the National Football Foundation and Hall of Fame's Distinguished American Award.

He received Honorary Doctor of Civil Law degrees from The University of Alabama, The University of the South and from Rhodes College. He has received The Citadel Sword for Distinguished Service. He was the first chairholder of the Chair of Excellence in Free Enterprise at Middle Tennessee State University.

He has served on the boards of numerous civic, charitable, and religious organizations, including the Salvation Army, Boy Scouts, Girl Scouts, and The American and Foreign Christian Union, Inc. He is a member of the YMCA Foundation Board, the National Board of Advisors of the Fellowship of Christian Athletes, the boards of directors of The National Football Foundation and College Hall of Fame, Inc., The Freedom Forum First Amendment Center, Inc., and The Freedom Forum, Inc., International Advisory Committee.

He served as the United States Ambassador to France from 1985 until 1989. President Francois Mitterand personally awarded him the rank of Grand Officier of the Legion of Honor. Only eight other living Americans have been awarded the rank. 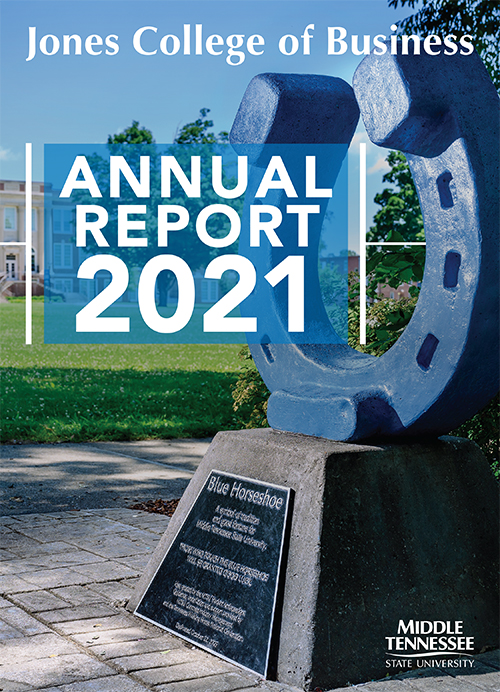 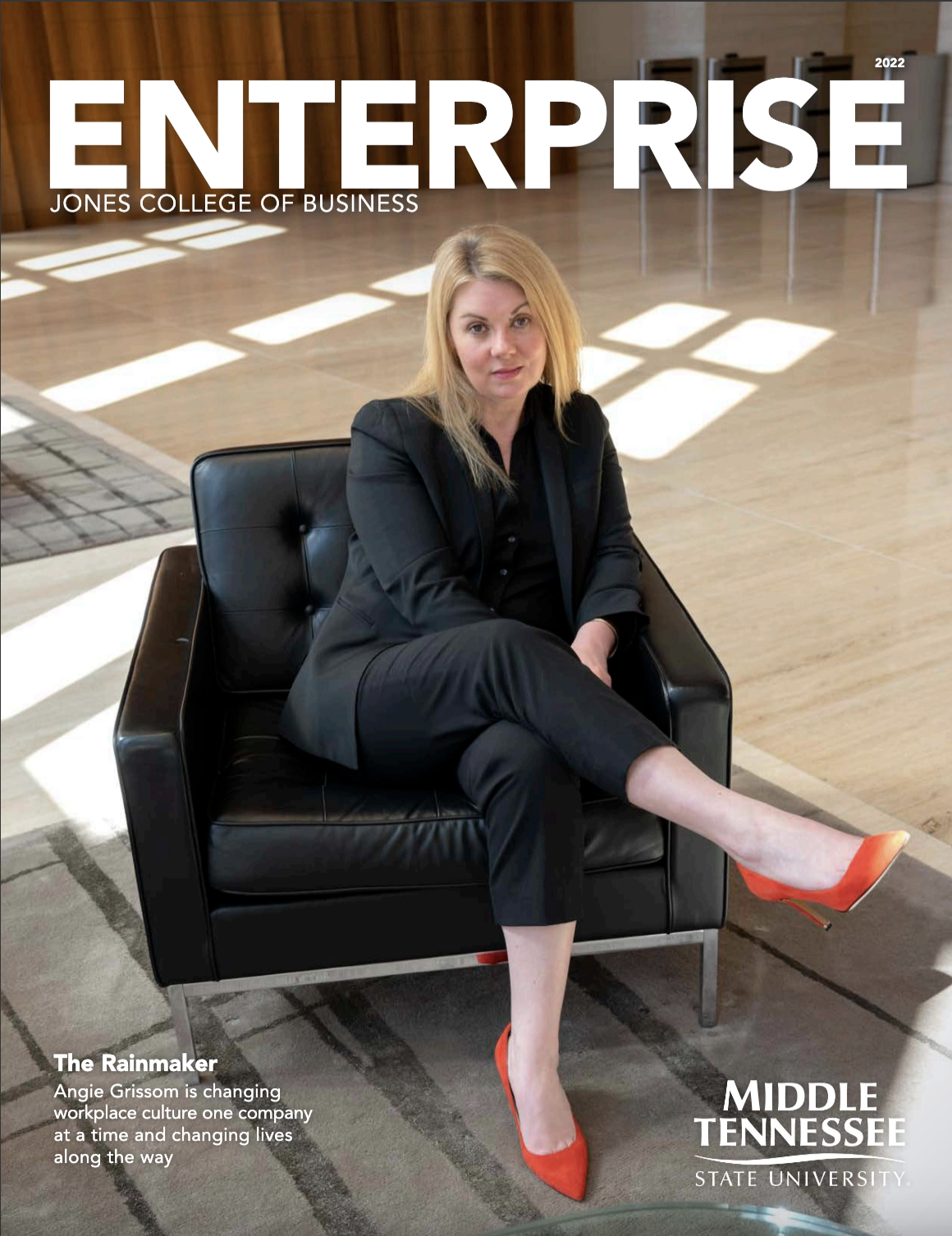 Get the College of Business App for Apple or Android!