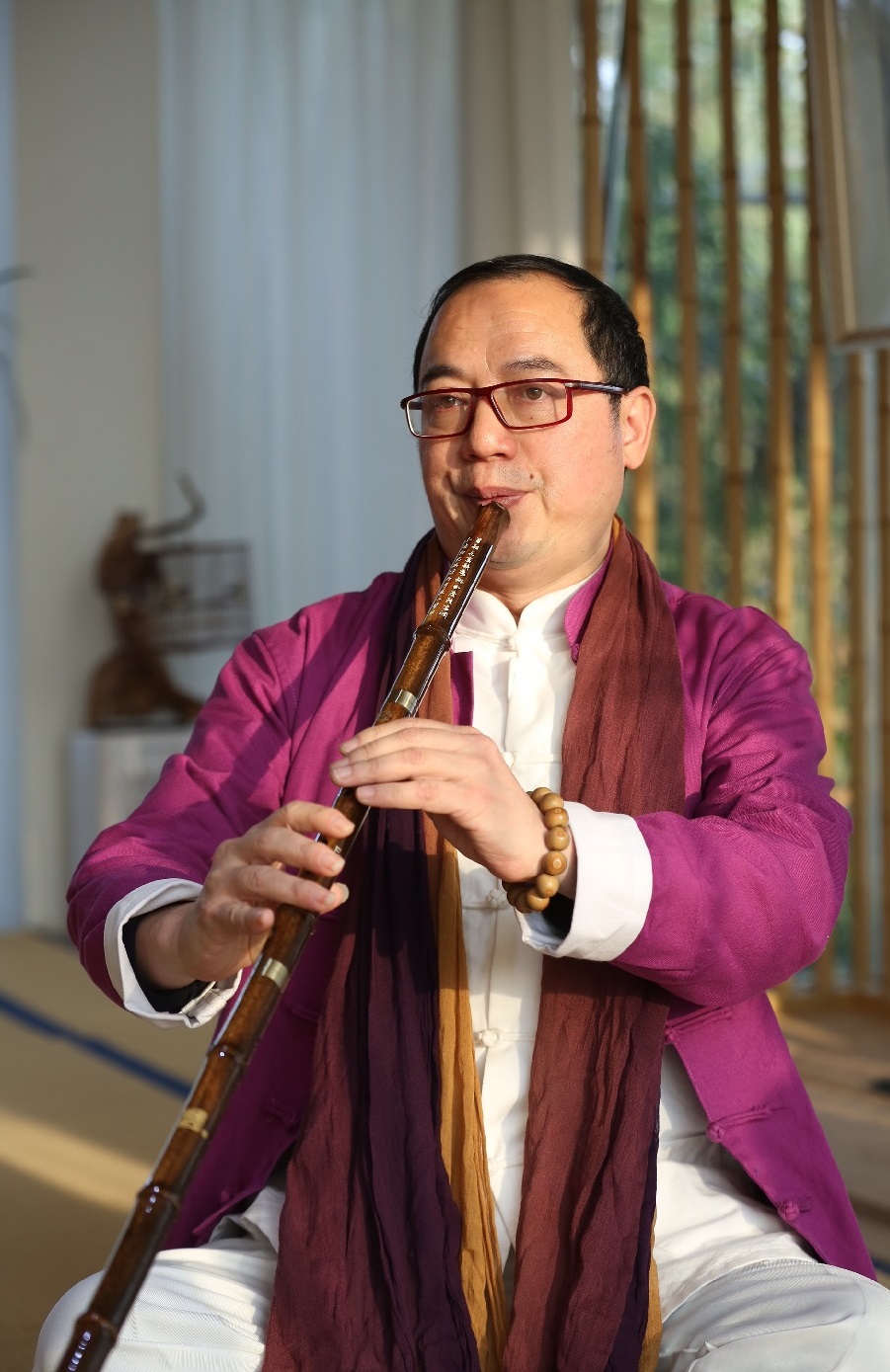 Zhusong Du is a master of Chinese wind instruments, a professor at the Zhejiang Conservatory of Music, the director of Bawu (double reed) and Hulusi (double reed) branches of Chinese Folk Instruments Association, and director of the Zhejiang branch of the Chinese Musicians' Association. He is formerly the head of Instrumental Music Department and the director of the Music College of Hangzhou Normal University. In 1992, Du was awarded first place in the National Souna (double reed) Invitational Tournament, and in 1993 he became the first student to double major in performance and composition at the Shanghai Conservatory of Music. Du has since become a nationally recognized concert artist in China and has toured internationally in over 20 different countries. In 2006, he was invited to perform at the 61st anniversary celebration of the United Nations in New York and was named a Goodwill Ambassador of Chinese Culture at this event. He was invited to perform and introduce Chinese culture at renowned universities like Standford University, Columbia University, and Princeton University. Professor Du was an instructor at the CCMC between 2017-2019. 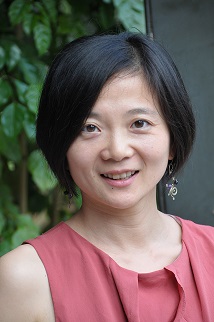 Academy and worked in Hangzhou Normal University as an Associate Professor. Her current research
focuses on the history of Hangzhou Opera and theater education. Dr. Chen has won multiple grants for her research including funding from China’s Ministry of Education and
Hangzhou’s Publicity Department of the Municipal Committee. Between 2008 and 2010, she worked in the University of Chicago as a visitor scholar. Her most recent publication, A Study on Hangzhou Opera from the Perspective of Ecology of Folk Culture, was published September 2018 in China. Yi Chen volunteered at the CCMC during the 2018-2019 season. 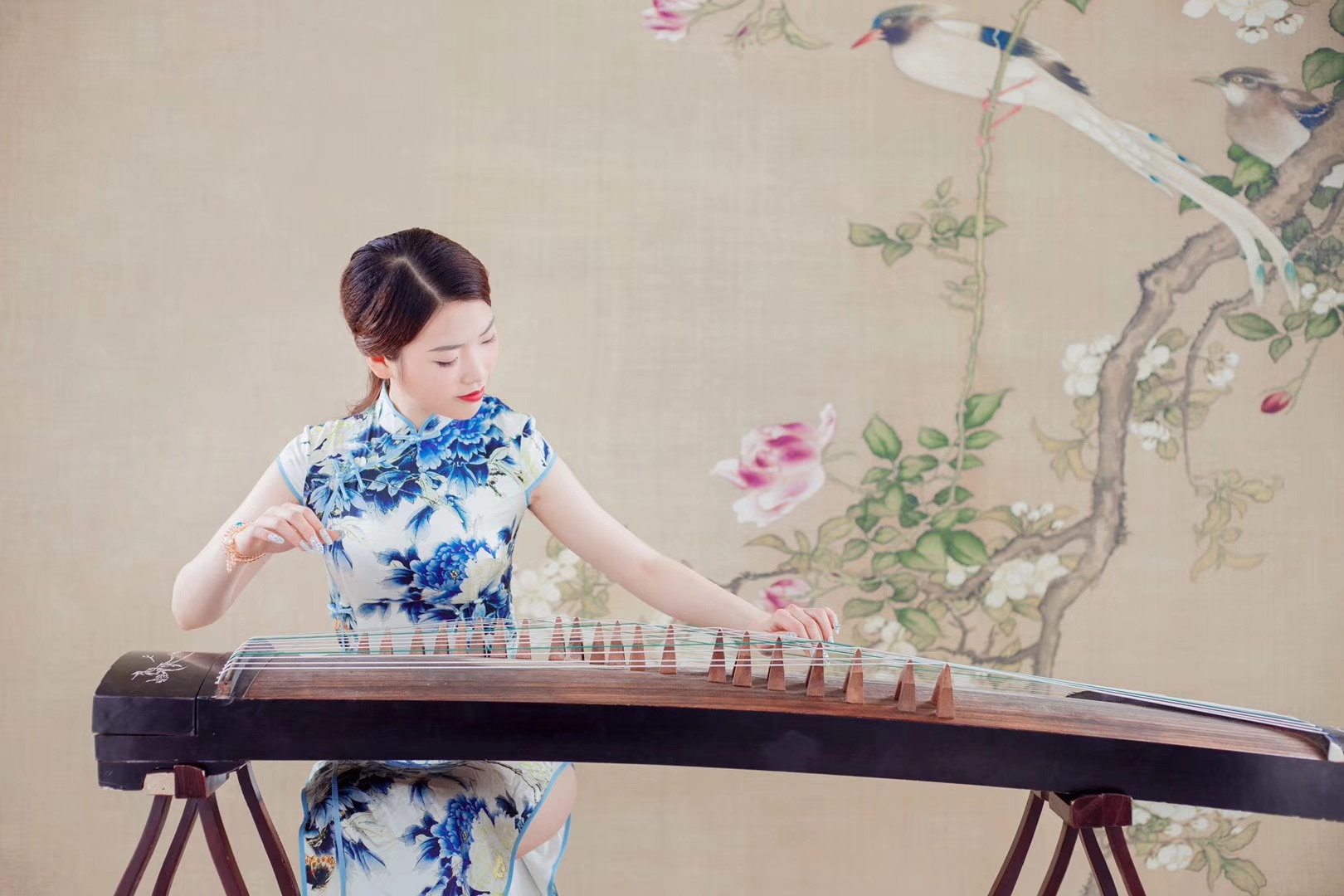 Anwei Wang is an undergraduate student in Music Education at Zhejiang Conservatory Of Music. A profficient zheng player, Anwei is the 2014 solo gold medal winner in the 2nd International Youth Guzheng Competition, and the 2nd place winner of the Taizhou Instrumental Music Competition. She has worked as an assistant music teacher at Taizhou High School, and participated in the G20 summit. Anwei Wang volunteered at the CCMC during the 2018-2019 season. 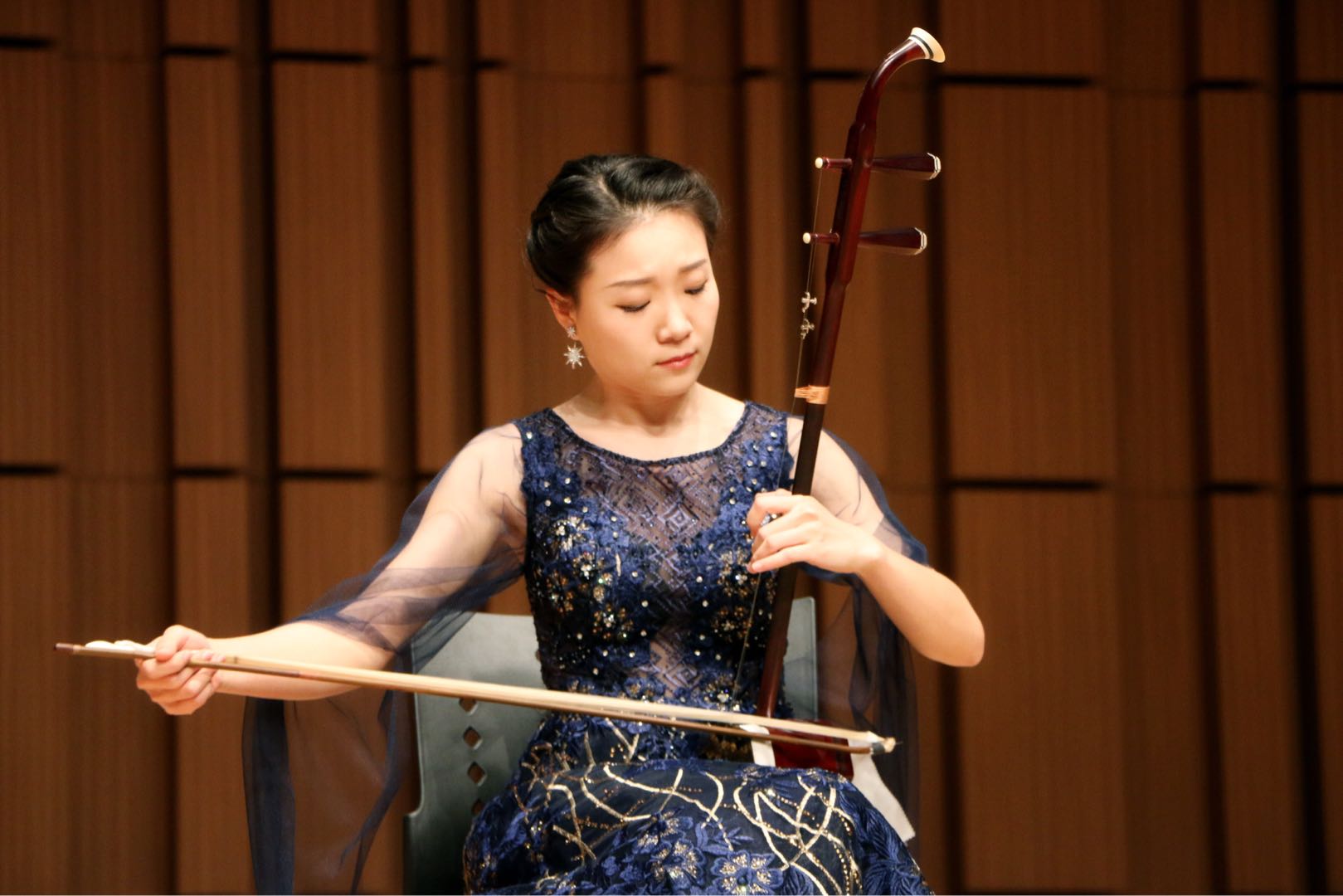 Jing Cao is a master's student in erhu performance at the Zhejiang Conservatory of Music. She is the gold medal recipient of the 9th National Youth National Instrument Competition and the 2013 Excellent Performance Award winner in the First National Solo Invitational Tournament in Zheijiang Province. She has toured with the Traditional Music Group of Zhejiang Conservatory of Music and performed in Smetna Concert Hall in the Czech Republic and the Vienna Children's Choir Concert Hall. Jing Cao volunteered at the CCMC during the 2018-2019 season.