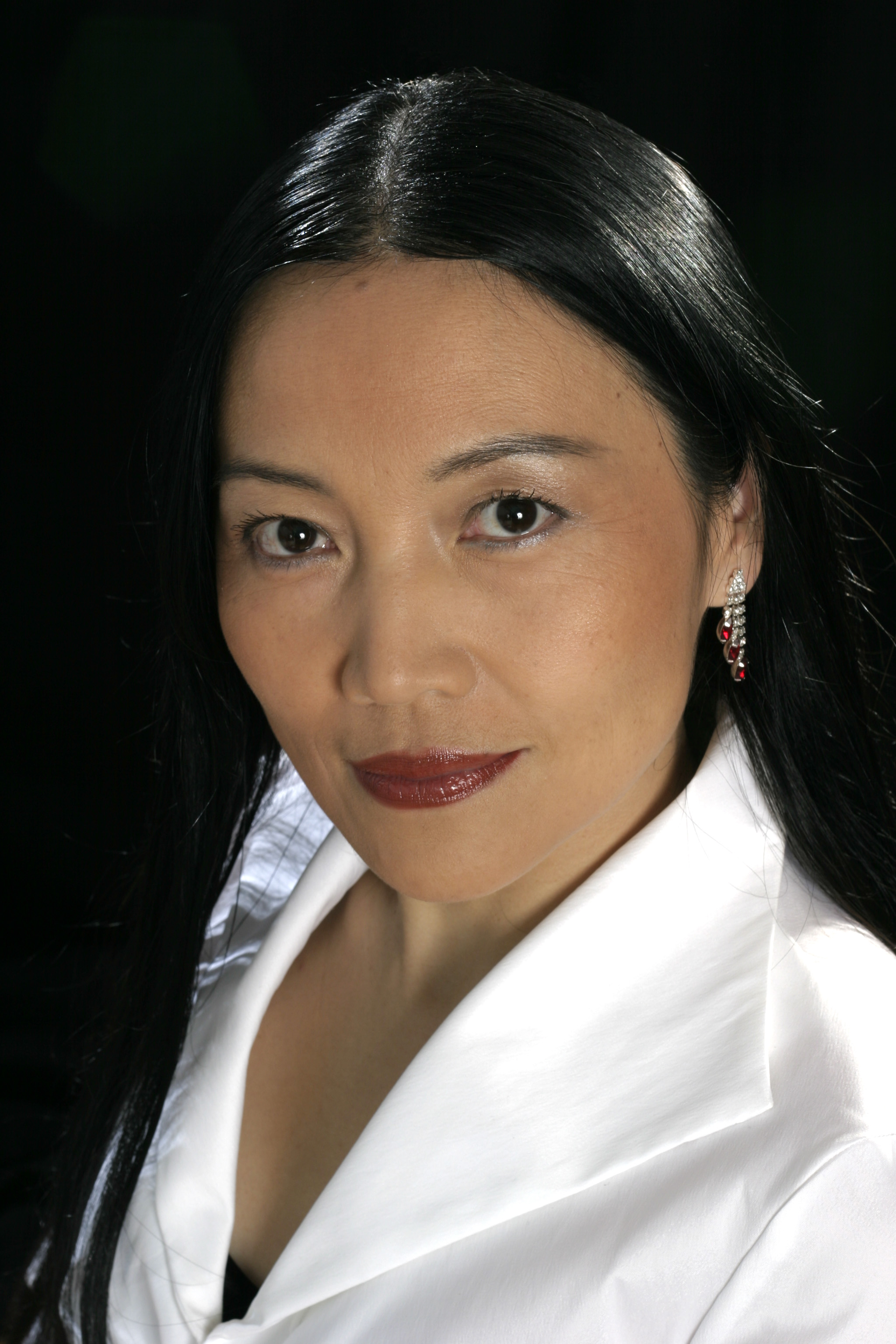 Mei Han (Ph.D.): Associate Professor of School of Music and Director of the Center for Chinese Music and Culture at Middle Tennessee State University.

Dr. Han is an ethnomusicologist specializing in Chinese music. Her publications on Chinese music include journal articles, book chapter, and entries for The Groves Dictionary of Musical Instruments and The New Grove Dictionary of Music and Musicians. Her research interests expand to music of East Asia, the Chinese diaspora within North America, and contemporary music influenced by Asian philosophies.

Dr. Han founded/directed Chinese Music Ensembles at University of British Columbia, University of Michigan, Ann Arbor, and Kenyon College, Ohio. She has been working with students of all ages learning Chinese musical instruments and ensemble performance. She has been an adjudicator for the Kiwanis Music Festival in Vancouver Canada for 8 years.

Dr. Han began to take music lessons at age of 10. She studied with zheng masters, such as Gao Zicheng (traditional) and Zhang Yan (contemporary) in China. She was a featured soloist for over 10 years with the Zhan You Ensemble, the prestigious ensemble of its type in China. Moving to international stages, she has played concerts in more than a dozen countries, including performances at the Kennedy Center for the Performing Arts, Washington DC; the National Day Celebration in Ottawa; WOMAD festival in Australia and Singapore, and concerts in Germany, Holland, Japan, and Vietnam. She premiered the first original zheng concerto composed by non-Chinese composer (John Sharpley) with the China Philharmonic Orchestra in Beijing, 2003.