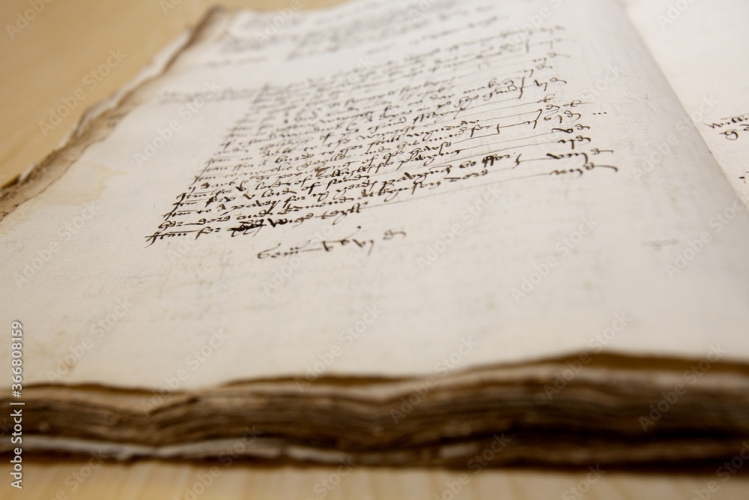 In the 1920s, archeologists from Oxford University discovered over 600 crates of documents buried outside the Egyptian city of Oxyrhynchus.  Since they were found, less than 10% of these manuscripts have been analyzed and published.  Using a combination of crowdsourcing and data science, they are developing the software infrastructure to speed up this process.  Thus far, they have created algorithms to find the consensus of human transcriptions, developed a training/testing sample of characters, applied neural networks to automatically identify characters, and used sequence alignment to determine if the text belongs to the known literature of the ancient Greeks.  The most difficult questions faced, involve the cases where the crowdsourced identifications disagree with the neural network’s classification.  In this talk, Dr. John Wallin will review the project's status and talk about the role of ambiguity in our data set.

This seminar was held on February 1.2022 via Zoom.  Click here to watch the program.