By David L. Hudson Jr.
Other articles in Issues Related to Speech, Press, Assembly, or Petition, Media, Freedom of the Press issues and topics 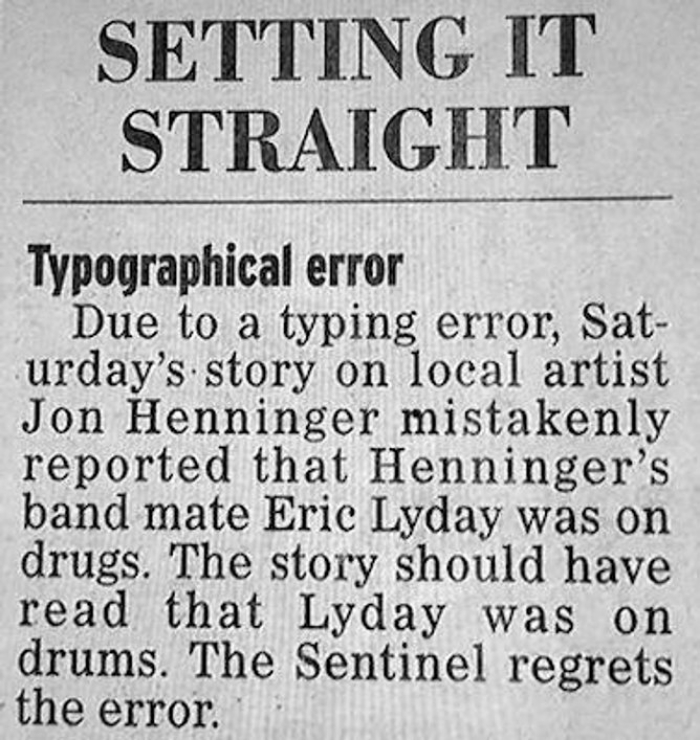 Many states have retraction statutes that reduce liability for defamation if a retraction is published within a certain time period. This is an example of a newspaper retraction that appeared in the Morning Sentinel in Illinois in 2017.

In a legal sense retraction is the act of taking back — or disavowing — a defamatory statement made about an individual or a group that is false, incorrect, or invalid.

An effective retraction corrects the original statement and often enables a defendant who is charged with defamation, which is not considered to be protected by First Amendment freedoms of speech or press, to mitigate damages he or she otherwise would have had to pay.

The measures also vary considerably in the time period within which a retraction must be issued, ranging from 48 hours to three weeks. Generally, the statutes or common law rulings require that a retraction be full and effective. Some statutes require the retraction to be displayed as prominently as the offending defamatory statement.

In many states defendants can reduce their liability if they properly comply with the state’s retraction statute.

Under Tennessee’s statute, for example, a media defendant cannot be held liable for punitive damages if the defendant properly complies with the law. Other states — Pennsylvania, for example — do not have a specific retraction statute but provide for the concept in their common law.