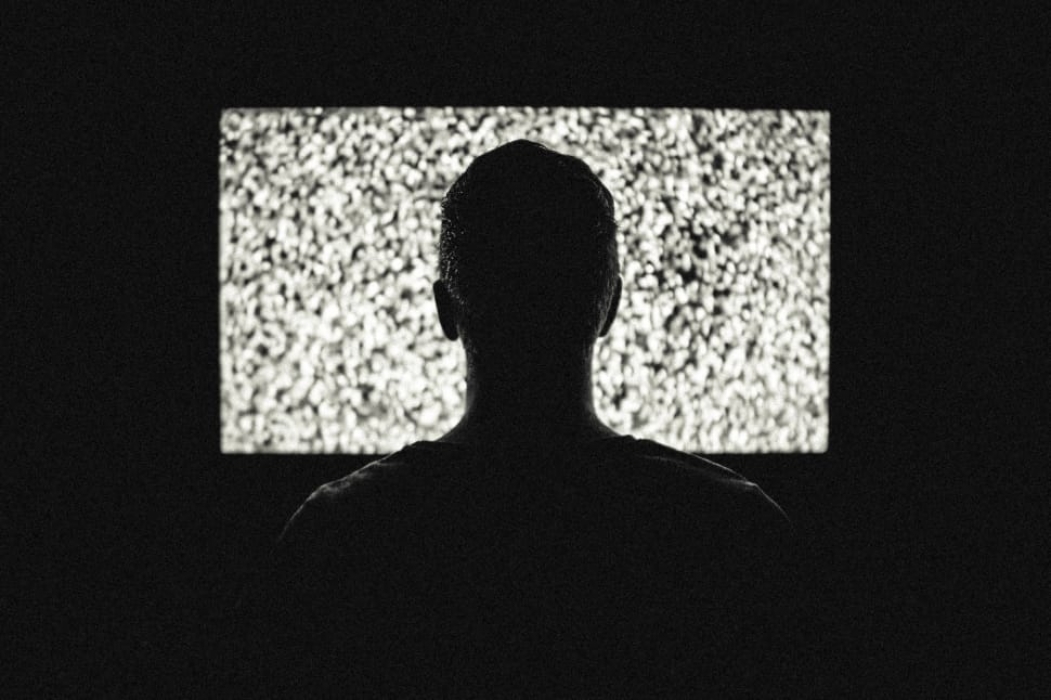 The D.C. Circuit Court in 1995 upheld a law that restricted the broadcast of indecent programming to the overnight hours of 10 p.m. to 6 a.m. The court found that the government's interest in protecting children was sufficient in restricting such broadcast. (Public domain)

In Action for Children’s Television v. Federal Communications Commission, 58 F.2d 654 (D.C. Cir. 1995) (“ACT III”), the District of Columbia Circuit Court of Appeals upheld the “safe harbor” provisions of the Public Telecommunications Act of 1992 permitting the broadcast of indecent programming only between 10 p.m. and 6 a.m.

Four years earlier, in Action for Children’s Television v. Federal Communications Commission (D.C. Cir. 1991) (“ACT II”), the same court had struck down a total (24-hour) ban on indecent broadcasts. Shortly thereafter, Congress passed the law banning the broadcast of indecent material between 6 a.m. and 10 p.m. It was this law that came before the court in “ACT III.”

As the Supreme Court had done in Federal Communications Commission v. Pacifica Foundation (1978), the D.C. court in ACT III recognized that broadcast audiences without warning could be confronted with offensive and unwanted programming.

Because of the pervasiveness of the broadcast media, according to the court, young children could easily obtain access to indecent programming aired by broadcasters. Thus, consistent with Pacifica, the court in ACT III applied a constitutional model that subjected broadcasters to more restrictive regulation than other media.

The ACT III appeals court found that the government’s compelling interest in protecting children from broadcast indecency supported the time-channeling regulation. It relied heavily on findings by the FCC concerning the prevalence of homes in which children had radios or televisions in their rooms to show that parents’ control over their children’s exposure to broadcast programming was nearly impossible.

As the court stated, “it is fanciful to believe that the vast majority of parents who wish to shield their children from indecent material can effectively do so without meaningful restrictions on the airing of broadcast indecency.

Government had established harm to children from indecent programming

The court also found that the government had sufficiently established the harms caused to children by exposure to indecent programming. In fact, a scientific demonstration of psychological harm was not required to support legal restrictions aimed at protecting minors from indecent speech. Furthermore, the court cited sources that attributed a decline in the character and upbringing of contemporary youth to exposure to indecent material, holding that a certain level of individual character is needed to function as a democratic citizen and that restrictions on indecent material can be justified by the interest in preserving the democratic process.

Time-channeling restriction did not violate First Amendment rights of adults

The court ruled that the time-channeling law did not interfere with the freedom of adults to watch or listen to indecent programming, because even during the 6 a.m. to 10 p.m. time slot, adults have so many alternative ways of satisfying their tastes. In addition, those parents who wished to expose their children to indecent programming could do so through subscription cable channels, delayed-access viewing with VCR equipment, or the rental of audio and video cassettes.