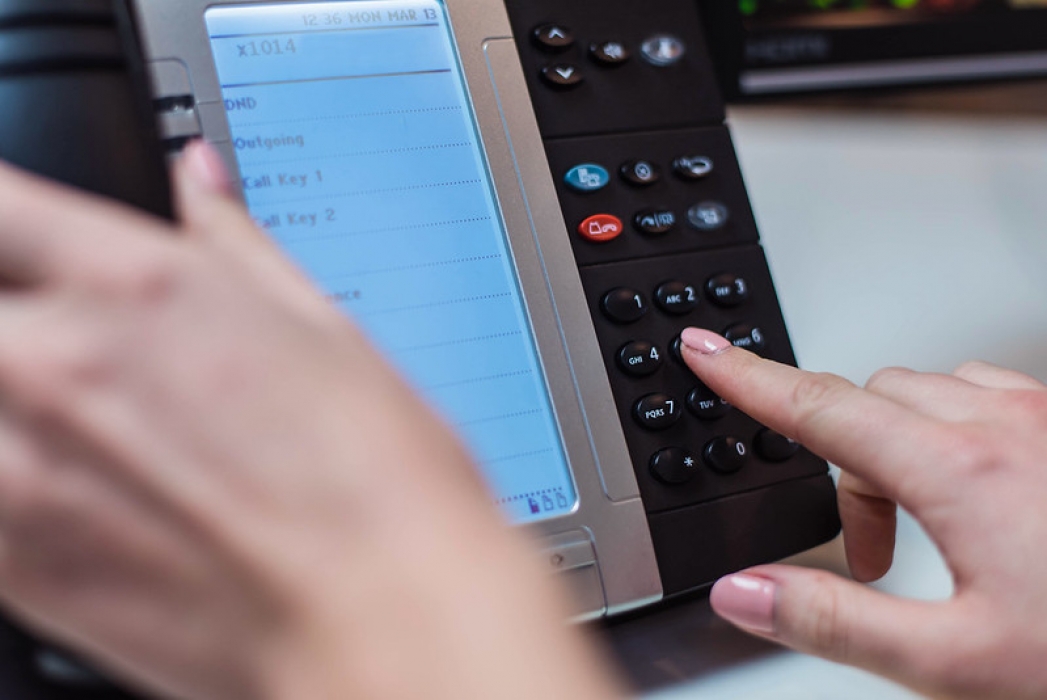 Congress passed the Anti Dial-a-Porn Act of 1989 to prohibit the availability of obscene and indecent interstate telephone recordings via toll numbers. The Supreme Court struck down part of the law dealing with indecency on the grounds that indecency is protected by the First Amendment. (Image via Mad Fish Digital, CC BY 2.0)

Congress passed the Anti Dial-a-Porn Act of 1989 to prohibit the availability of obscene and indecent interstate telephone recordings via toll numbers.

In 1983 Sable Communications had begun offering “dial-a-porn” services, in which customers access a prerecorded message with sexual content; the calls appear as a special charge on phone bills. One of the court cases challenging Sable’s lines noted that in one six-month period in 1985, such lines in New York City received between 6 million and 7 million calls every month.

In an administrative decision in May 1983, the Federal Communications Commission (FCC) found that the relevant existing portion of the Communications Act of 1934 did not apply to dial-a-porn telephone lines.

In the Federal Communications Commission Authorization Act of 1983, Congress made commercial transmissions of sexual messages to minors illegal, noting that such providers as Sable could defend themselves from criminal charges under the act by taking measures to ensure that only adults be able to access their dial-a-porn lines.

The FCC would decide upon the defensive measures. Various iterations of the steps to ensure that only adults access dial-a-porn were issued after several FCC recommendations were successfully challenged in court.

The 1989 act was passed, curiously, after the 2nd Circuit upheld the third version of FCC rules specifying the use of credit card payments only, access codes verifying a caller’s age, and message scramblers decoded by descramblers sold only to adults.

The court specified that the prohibitions could only apply to obscene speech, which is not protected by the First Amendment.

Despite the FCC’s victory, in April 1988 Congress passed what would become the 1989 act, which entirely prohibited obscene as well as indecent interstate commercial telephone messages. Regardless of the age of the caller, anyone providing or permitting a phone under their control to be used to transmit dial-a-porn messages with any indecent material could be fined up to $50,000 and jailed up to six months.

The court stated that keeping minors from accessing indecent dial-a-porn lines was a compelling state interest, but that the blanket prohibition of all indecent lines was not narrowly tailored. In an opinion written by Justice Byron R. White, the Supreme Court in Sable affirmed the district court’s findings as well as its reasoning.