By Virginia L. Vile
Other articles in Issues Related to Speech, Press, Assembly, or Petition 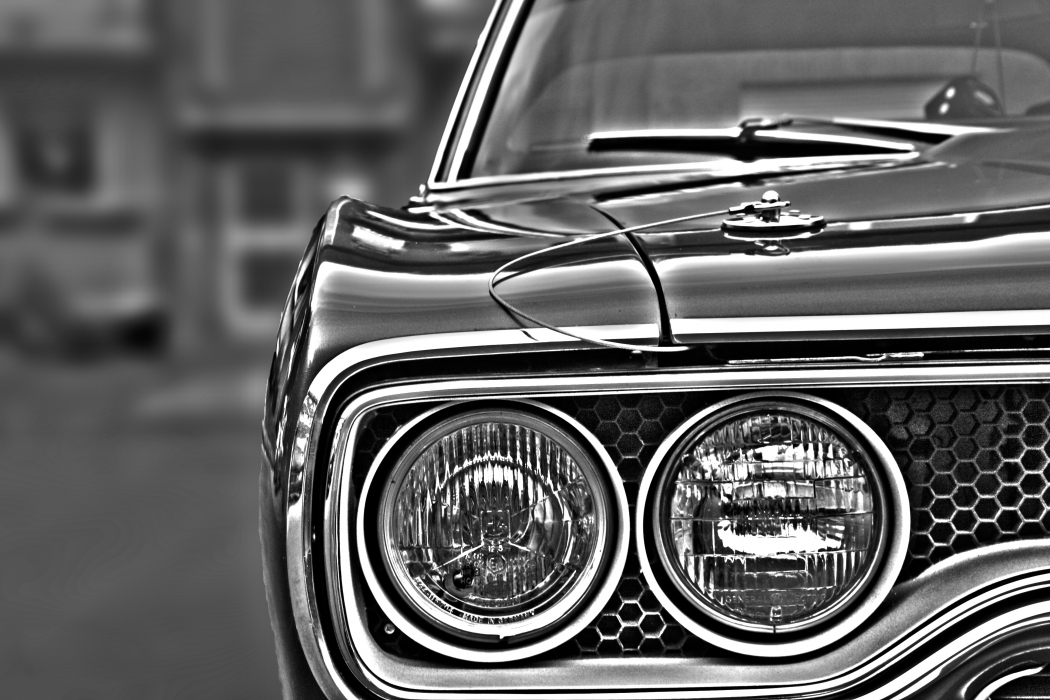 The practice of flashing headlights to alert other drivers to an upcoming patrol car has been claimed as a form of expression protected under the free speech clause of the First Amendment. Thus far, courts have generally interpreted the practice as protected free speech.(Image via Pxhere, public domain)

The practice, common among motorists, of flashing headlights to alert other drivers to an upcoming patrol car has been claimed as a form of expression protected under the free speech clause of the First Amendment. Thus far, courts have generally interpreted the practice as protected free speech.

When Wallace Wason flashed his headlights to warn oncoming motorists about the police officer who had just ticketed him, he was arrested and criminally charged with interfering with an officer in the performance of his duties. A jury found Wason guilty as charged in City of Warrensville Heights v. Wason (1976). The Ohio Appellate Court reversed the trial court’s guilty verdict, holding that the defendant’s actions had not prevented the officer from issuing citations or from making arrests. The court ruled that there was no evidence that other drivers had been speeding before seeing the defendant’s flashing headlights. Thus, the court held, the defendant had not interfered with official police duties and was not guilty of the charges against him.

Headlight flashing has been upheld as protected speech

In 1999, a New Jersey appellate court held that the act of flashing one’s headlights as a warning is a free speech right protected by the First Amendment. That same year, however, the Pennsylvania Supreme Court, in Commonwealth v. Beachey (1999), reviewed a defendant’s use of his headlights as a day-time warning to other motorists without discussing any First Amendment implications. A Tennessee circuit court, in State v. Walker (2003), returned to the constitutional question by accepting the First Amendment as a defense to charges involving speed-trap warnings.

Scholars disagree on whether headlight flashing is 'how-to' information

Reviewing these cases, UCLA law professor Eugene Volokh describes the act of flashing one’s headlights as “crime-facilitating speech,” similar to the actions of publishing names of witnesses in the newspaper or printing instructions that explain how to make bombs or commit suicide. Volokh says that a driver by flashing headlights is encouraging other drivers to speed before they reach the speed trap and again after they have passed the speed trap.

Leslie Kendrich, in a law review article on the subject, however, argues that headlight flashing is not “how-to information.” It is merely a signal that other drivers may or may not choose to follow. Courts thus should not view headlight flashing as the act of aiding and abetting criminal activity but as constitutionally-protected free speech.

This article was originally published in 2009. Virginia Vile Tehrani is an attorney at Greenblatt & Veliev, LLC.