By Judith Haydel
Other articles in Issues Related to Speech, Press, Assembly, or Petition 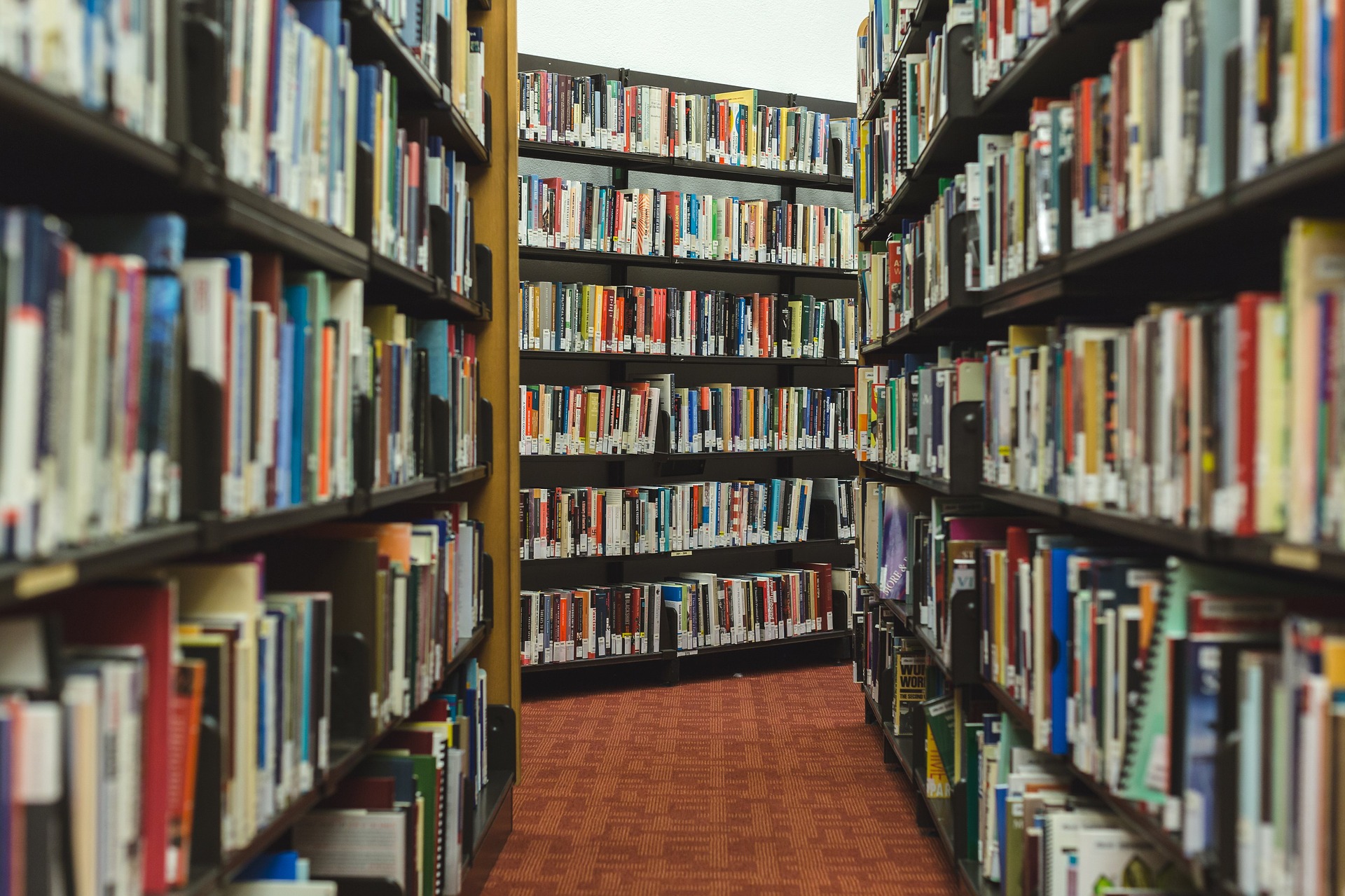 The First Amendment’s right to freedom of expression encompasses intellectual freedom, which includes an individual’s right to receive information on a wide range of topics from a variety of viewpoints. Publicly funded libraries play an important role in facilitating this free and open access to information. (Photo via Pixabay, CC0)

The First Amendment’s right to freedom of expression encompasses intellectual freedom, which includes an individual’s right to receive information on a wide range of topics from a variety of viewpoints.

Publicly funded libraries play an important role in facilitating free and open access to information. In 1948, the American Library Association promulgated the Library Bill of Rights, which affirms the principle that libraries protect the First Amendment and intellectual freedom.

As agents of the state, public librarians and state and local governing boards make and implement library policy under the Tenth Amendment’s recognition of state powers to protect the health, safety, welfare, and morals of their citizens. Setting library policy includes deciding what material to include in the collection, developing guidelines on library Internet use, and protecting patron confidentiality.

Removing library material based on content may amount to censorship

Librarians and their governing boards have wide discretion when selecting library material. Such decisions are typically influenced by the library’s mission, funding, available space, and other factors. Once material is included in a collection it can be removed for several reasons. For example, librarians legitimately can remove outdated, damaged, or unused material. These decisions are content neutral.

Removing library material solely on the basis of its content may amount to censorship in violation of the First Amendment.

Public school libraries are particularly vulnerable to challenges regarding library material because schools educate children and instill in them community values.

Public libraries also face these challenges, but to a much lesser extent. Members of a community can object to library material they consider inappropriate on the basis of their religious, political, or other beliefs.

Although challenges have increased since the 1950s, few end up in court (see Burress 1989; American Library Association, “Challenges”). However, there are legal precedents for resolving these challenges.

In Board of Education, Island Trees Union Free School District v. Pico (1982), a plurality of Supreme Court justices affirmed that students have a First Amendment right to receive information and school boards cannot remove books from school libraries for political reasons. The Court did add that school boards could remove books that were “pervasively vulgar.”

Providing Internet access in libraries also poses problems. It is expensive, and many libraries must rely on federal funding to purchase and install computers and to maintain Internet access. Limited physical space can force libraries to place Internet access computers in areas where children can view inappropriate material that adults have a First Amendment right to access.

Public officials have the power to regulate library Internet use to protect minors from viewing inappropriate material, but doing so entails placing content-based restrictions on Internet use. At the end of 2007, 21 states had enacted Internet filtering laws that apply to public schools and libraries. These laws vary in their scope and content.

Congress has also enacted several laws to protect minors from accessing indecent and inappropriate material via the Internet. To pass First Amendment muster, these content-based restrictions must be narrowly tailored to serve a legitimate government interest. Not all laws have passed this test. However, in United States v. American Library Association (2003), the Supreme Court upheld the part of the Children’s Internet Protection Act of 2000 that requires libraries to install filters on Internet computers in order to qualify for federal funding and discounts for computers and computer access.

Privacy of a patron's library records is important to intellectual freedom

For example, although the USA Patriot Act prohibits investigations that intrude on First Amendment rights, Title 18 of the U.S. Code, section 2709, grants the Federal Bureau of Investigation authority to issue national security letters requiring the recipients (including corporations, doctors, or libraries) to turn over business, medical, and other personal information pertaining to their clients.

The act encompasses records of library patrons’ Internet use and other personal information. Section 2709(c) places a “gag order” on the recipients, precluding them from disclosing the fact that they received the letters.

In May of 2008, members of the American Civil Liberties Union and the Electronic Frontier Foundation were able to use a 2006 amendment to the Patriot Act protecting libraries to get the Federal Bureau of Investigation to withdraw a national security letter that it had issued to the Internet Archive.