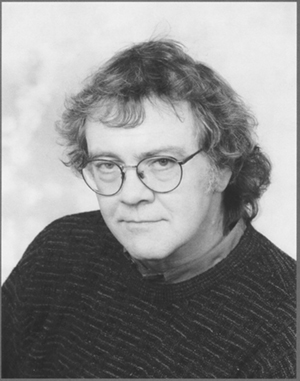 C. Edwin Baker (1947-2009) was a leading First Amendment scholar. His influential book Human Liberty and Freedom of Speech argued that the primary justification for freedom of expression rests on protecting human liberty -- the liberty theory -- rather than the traditional marketplace of ideas rationale.

C. Edwin Baker (1947–2009), Nicholas F. Gallicchio Professor of Law and professor of communication at the University of Pennsylvania Law School, was one of the country’s foremost First Amendment scholars. He died Dec. 8, 2009.

Baker followed his parents' example of speaking out against racism

Baker grew up in Madisonville, Kentucky, where he followed his parents’ example in speaking out against racism and other injustices.

After graduating from Madisonville Public High School in 1965, he received his undergraduate degree from Stanford University in 1969. His next stop was Harvard University for a two-year fellowship in law and humanities, followed by Yale Law School, where his favorite professor was renowned First Amendment scholar Thomas Emerson.

Baker argued for the liberty theory

Perhaps Baker’s most enduring contribution to First Amendment theory is his influential book Human Liberty and Freedom of Speech (1989) in which he argued that the primary justification for freedom of expression rests on protecting individual human liberty (the liberty theory) rather than the traditional marketplace of ideas rationale.

He wrote: “The liberty model holds that the free speech clause protects not a marketplace, but rather an arena of individual liberty from certain types of government restrictions” (p. 5).