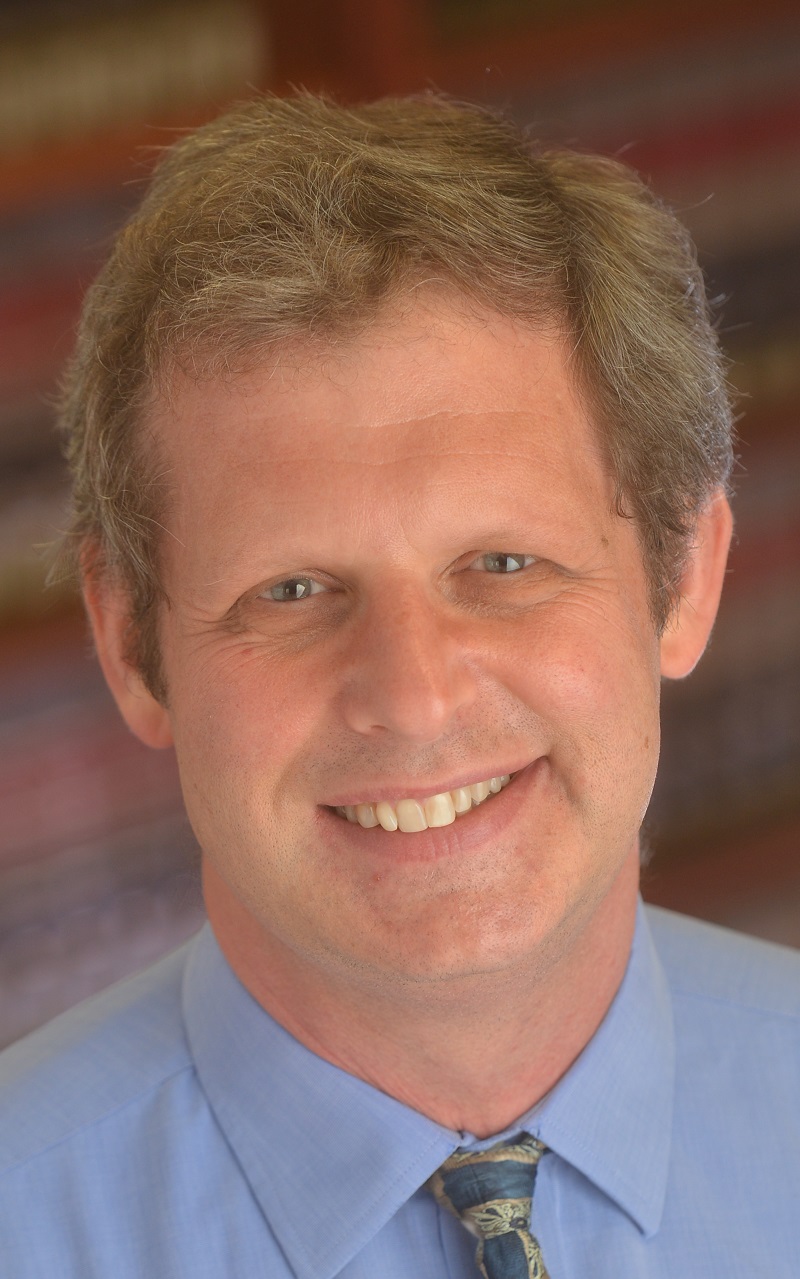 Eugene Volokh is a member of the law faculty at University of California-Los Angeles. He writes a popular blog on First Amendment and other legal issues, the Volokh Conspiracy. (Photo by UCLA)

University of California, Los Angeles, law professor Eugene Volokh is one of the nation’s most prolific writers and commentators on the First Amendment. He is well known as the founder and co-author of the Volokh Conspiracy, a popular blog on free expression and other legal issues.

Well known for showing the threat that workplace-harassment laws can present to freedom of speech, his writings were cited by Justice Clarence Thomas in Avis Rent a Car Systems v. Aguilar (2000). He also discourses on the dangers that intellectual property laws can present to free speech values, and he was one of the first scholars to address seriously the problems that child custody rulings can pose to First Amendment principles.

Born in 1968 in Kiev, Ukraine, Volokh immigrated to West Hollywood, California, with his family at the age of seven. A child prodigy, he entered college at age 12, graduating at age 15 from UCLA in 1983 with a degree in math-computer science. He went on to co-found a computer software firm with his father, Vladimir, but after several years he turned his attention to law, graduating from UCLA Law School in 1992.

Volokh teaches on and writes about the First Amendment

Upon graduation, he clerked for 9th U.S. Circuit Court of Appeals Judge Alex Kozinski and then for U.S. Supreme Court Justice Sandra Day O’Connor. After finishing his Supreme Court clerkship in 1994, he joined the law faculty at UCLA at the age of 26 and currently teaches courses in constitutional law, copyright, and the law of government and religion.