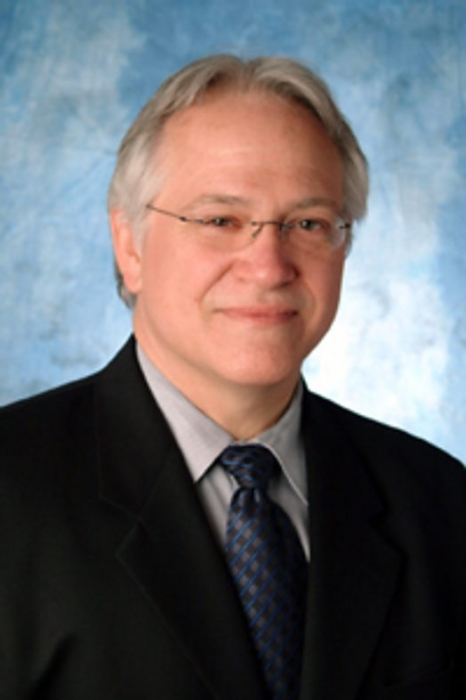 Robert Corn-Revere is a leading First Amendment attorney. He has represented college students in free speech cases on campus. He also successfully argued the case of United States v. Playboy Entertainment Group (2000), in which the Supreme Court ruled as unconstitutional a section of the Telecommunications Act of 1996. (Image via the Cato Institute where he serves as an adjunct scholar)

Robert Corn-Revere (1954– ) is a leading First Amendment attorney in the United States.

Born in 1954 in Mattoon, Illinois, Corn-Revere earned an undergraduate degree from Eastern Illinois University in 1977, a masters degree from the University of Massachusetts at Amherst in 1980, and a law degree from Catholic University’s Columbus School of Law in 1983.

A partner at the Washington, D.C.–based firm of Davis Wright Tremaine LLP, Corn-Revere successfully argued the case of United States v. Playboy Entertainment Group (2000), in which the Supreme Court ruled as unconstitutional a section of the Telecommunications Act of 1996 limiting the transmission of sexually explicit programming.

As lead counsel to a group of Virginia citizens, he had previously successfully challenged on First Amendment grounds a restrictive Internet policy at a public library in Mainstream Loudoun v. Board of Trustees of Library (E.D. 1998).

Corn-Revere has advocated for First Amendment rights of college students

In recent years, Corn-Revere has been successful in representing college and university students battling censorship on campus.  He successfully represented a group of students affiliated with the student campus group for the National Organization for the Reform of Marijuana Laws at Iowa State in Gerlich v.  Leath (8th Cir. 2017).   The university had denied use of the school’s logo to the student group.   He also successfully represented a university student who was expelled for protesting the building of a parking garage on campus in Barnes v. Zaccari (11th Cir. 2015).

In 2003 Corn-Revere petitioned New York governor George Pataki for a pardon of comedian Lenny Bruce, who had been convicted of obscenity in the 1960s. The December 2003 pardon was the first posthumous pardon granted in New York.

Corn-Revere has served as chief counsel to FCC interim chair

Corn-Revere served as chief counsel to Federal Communications Commission interim chair James Quello. The co-author of Modern Communications Law (1999), he has written extensively on a wide range of First Amendment issues, including regulation of the Internet, broadcast indecency, and flag burning. He also serves as an adjunct scholar at the Cato Institute.