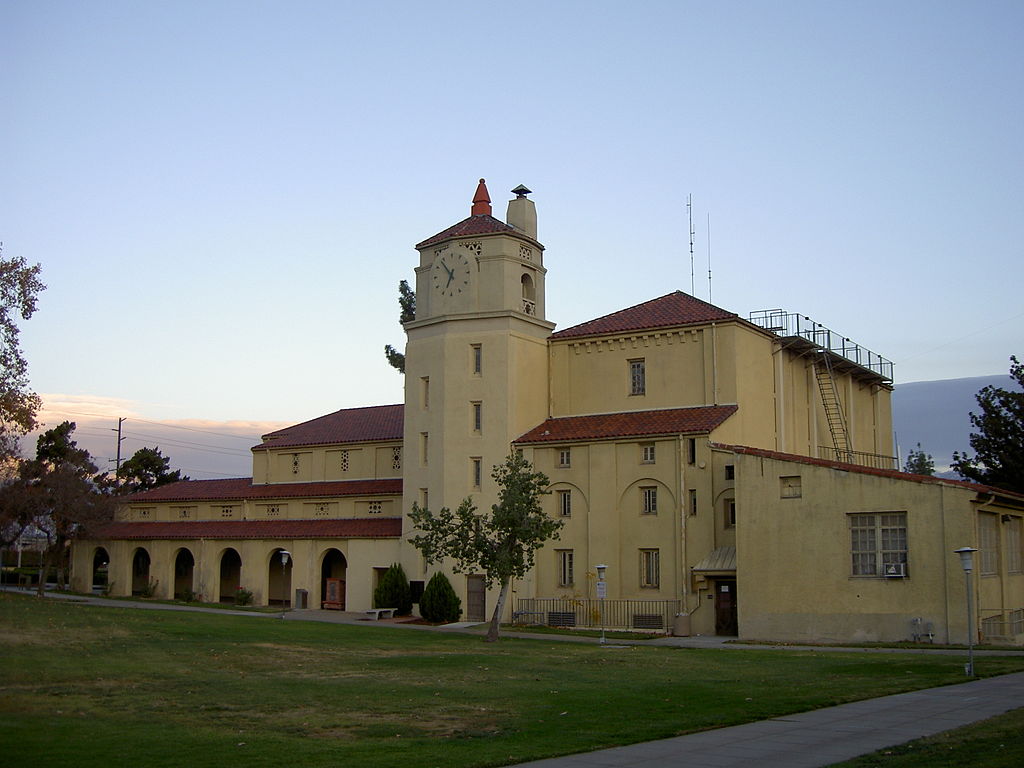 The 9th U.S. Circuit Court of Appeals in 1996 ruled that the sexual harassment policy of San Bernardino Valley College (pictured above) could not be used against an English teacher who used provocative teaching methods. The court said the policy was unconsitutionally vague and it was a First Amendment violation as applied against the teacher. (Image via Wikimedia Commons, CC BY-SA 3.0)

In Cohen v. San Bernardino Valley College, 92 F.3d 968 (9th Cir. 1996), the Ninth Circuit Court of Appeals determined a California college’s sexual harassment policy to be unconstitutionally vague and a First Amendment violation as applied to a teacher who had used provocative teaching methods for a number of years.

A female student at San Bernardino Valley College complained that one of her professors, Dean Cohen, had created a sexually hostile environment in her remedial English class. Cohen spoke about controversial topics, such as bestiality and obscenity, read articles he had written for pornographic magazines, and used profanity in the classroom. After the college concluded that Cohen had violated the school’s sexual harassment policy, he sued in federal court, contending that his rights to freedom of speech, academic freedom and due process had been violated.

Court: Policy as applied to teacher violated the First Amendment

A federal district court ruled against Cohen, so he appealed to the Ninth Circuit, which reversed in his favor on the First Amendment claim. The court’s three-judge panel determined that the policy was unconstitutionally vague as applied to Cohen, particularly given that he had been using such controversial teaching methods for many years.

“Cohen’s speech did not fall within the core region of sexual harassment as defined by the Policy,” the Ninth Circuit ruled. “Instead, officials of the College, on an entirely ad hoc basis, applied the Policy’s nebulous outer reaches to punish teaching methods that Cohen had used for many years.” The appeals court described the officials’ actions toward Cohen as a “legalistic ambush.”

Given the lack of certainty in this area of the law, however, the appeals court granted the college officials qualified immunity. The decision has been cited by numerous other courts that have examined the relationship between sexual harassment, freedom of speech, and academic freedom, particularly in the college classroom environment.