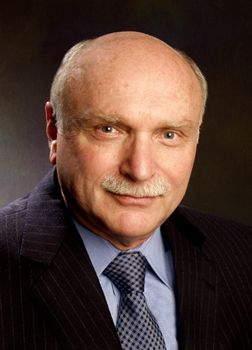 Evan Lawson succesfully argued two First Amendment cases before the Supreme Court. In one, the Court invalidated a Massachusetts flag misuse statute, and in another, it struck down a Rhode Island law against liquor price advertising.

In Goguen, the Supreme Court invalidated a Massachusetts flag-misuse statute because it was too vague. In 44 Liquormart, the Court struck down Rhode Island provisions that banned liquor price advertising because they violated commercial free speech rights.

Born in 1943 in New York City, Lawson obtained his law degree in 1967 from Boston University School of Law. He worked as an assistant attorney general under U.S. Attorney General Elliot Lee Richardson and later entered private practice in the Boston area.

In 1973, he helped found the law firm bearing his name, Lawson and Weitzen.