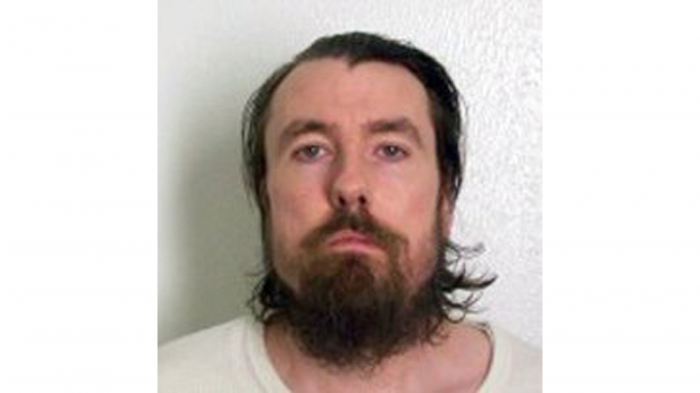 In Holt v. Hobbs, 135 S. Ct. 133 (2015), the U.S. Supreme Court unanimously ruled that Arkansas prison officials violated the religious liberty rights of a Muslim inmate under the Religious Land Use and Institutionalized Persons Act (RLUIPA) by refusing to allow him to grow a short beard.

Hobbs wanted to grow a beard in prison for religious reasons

Prison officials denied his request, claiming safety concerns. Prison officials expressed concern that allowing more inmates to have beards would present identification problems and that inmates could hide contraband in their beards.

Hobbs filed a pro se complaint in federal court, alleging a violation of RLUIPA. This federal law prohibits prison officials from substantially burdening inmates’ religious liberty rights unless they have a compelling reason to do so that is advanced in the least restrictive way possible.

A reviewing federal magistrate questioned the prison officials’ contention about inmates hiding contraband but still eventually filed a report and recommendation in their favor.  A federal district court adopted the report and prison officials’ motion to dismiss. The Eighth U.S. Circuit Court of Appeals affirmed.

On appeal, the U.S. Supreme Court reversed in an opinion authored by Justice Samuel Alito. Alito noted that Hobbs had made an initial showing that the application of the grooming policy substantially burdened his religious liberty rights. Thus, the burden shifted to the prison officials to justify the inmate’s religious-based request.

Court said prison did not have compelling interest to restrict beards

Justice Alito also addressed the prison officials’ argument about identification concerns.  Alito said that a less restrictive measure would be a dual-photo method that was employed by other correctional institutions. These prisons would take photos of the prisoner with and without the beard.

Alito also noted that the vast majority of states and the federal government allow inmates to grow 1/2-inch beards.  He concluded that “although RLUIPA provides substantial protection for the religious exercise of institutionalized persons, it also affords prison officials ample ability to maintain security.”

Justice Sonia Sotomayor wrote a concurring opinion stressing the point from an earlier RLUIPA prisoner rights decision, Cutter v. Wilkinson (2005), that “context matters” in prisoner cases and that deference must be given to prison officials.