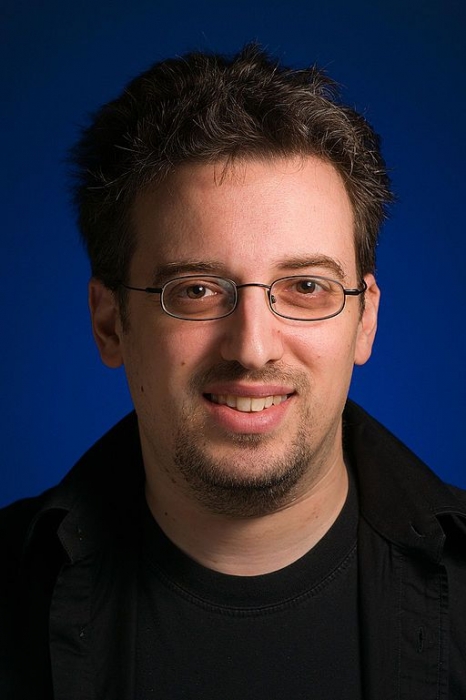 Daniel Bernstein, a University of Illinois at Chicago professor, successfully brought a case against the United States in district court in California in which the judge ruled cryptology software as a form of protected speech under the First Amendment not subject to prior restraint by the government. (2010 photo of Bernstein by Alexander Klink via Wikimedia Commons, CC BY 3.0)

Bernstein v. United States Department of State, 974 F. Supp. 1288 (1997), which was decided by the District Court for the Northern District of California, remains the leading case applying First Amendment standards to issues of encryption. It was written by Judge Marilyn Hall Patel.

The case, which had been previously litigated, dealt with licensing requirements of the Arms Export Control Act, the International Traffic in Arms Regulations (ITAR) and other federal regulations that sought to block the export of encryption technology. In this case, the law would have prohibited Dr. Daniel Bernstein, a university professor, from exporting software containing an encryption algorithm he called “Snuffle.”

District court found that the encryption regulations constituted prior restraint

Although the district court acknowledged that the law appeared to provide statutory authority for regulating encryption items, it found that, as applied to Bernstein and others working on his encryption system, the regulations constituted an improper form of licensing and prior restraint of publication. The Supreme Court had warned against such regulations in such cases as Near v. Minnesota (1931), Lakewood v. Plain Dealer Publishing Co. (1988), and Nebraska Press Association v. Stuart (1976).

Unlike with time, place and manner restrictions, the district court found that “By the very terms of the encryption regulations, the most common expressive activities of scholars – teaching a class, publishing their ideas, speaking at conferences; or writing to colleagues over the Internet – are subject to a prior restraint by the export controls when they involve cryptographic source code or computer programs.”

Judge Patel observed that as amended, “export includes publication where publication is or could be made electronic and even where the information to be published is already publicly available.”

To the extent that the regulations sometimes made an exception for printed materials, such an exception “makes little or no sense and is untenable.” She cited the Supreme Court’s decision in Reno v. American Civil Liberties Union (1997) as to the untenability of so distinguishing print from electronic media. She also noted that the decision in New York Times Co. v. United States (1971), the Pentagon Papers case, indicated that the mere invocation of national security interests was an inadequate rationale for prior restraint of such publications.