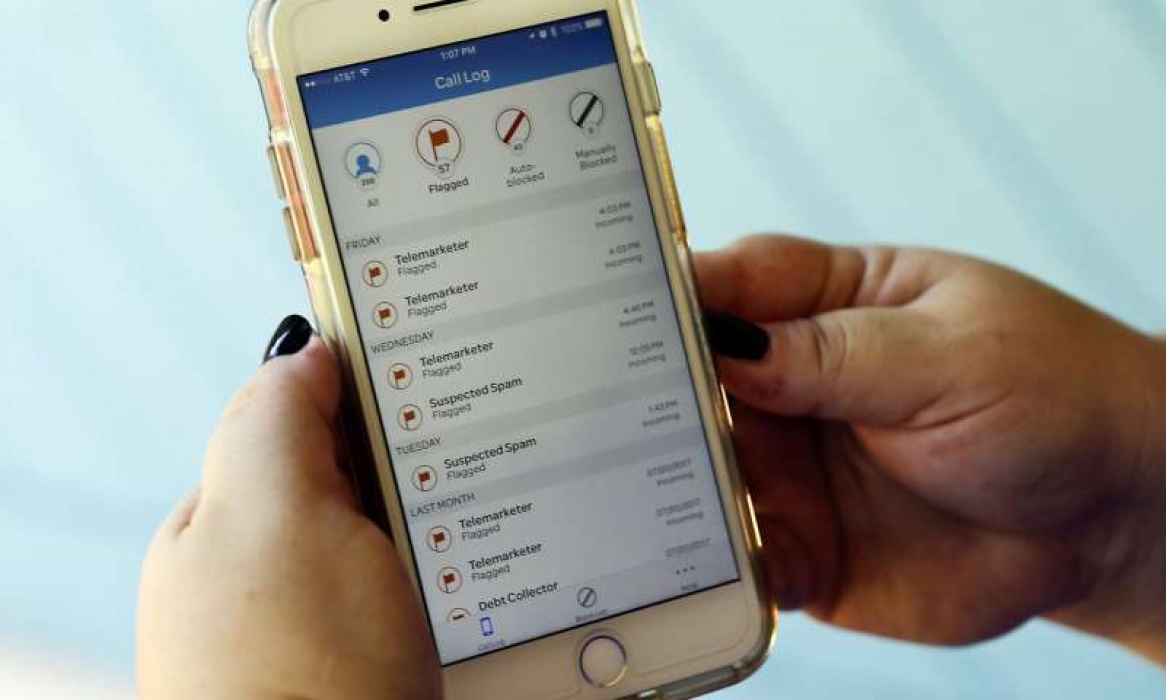 Robocall laws enacted by states have been overturned on First Amendment grounds by the 4th and 9th U.S. Circuit Courts of Appeals. However, in 2017, the 8th U.S. Circuit Court of Appeals upheld Minnesota's law, leading some to speculate the circuit split over the constitutionality of anti-robocall legislation could eventually be heard by the U.S. Supreme Court. (AP Photo, used with permission from the Associated Press)

Robocalls refer to automated telephone messages that contained recorded messages. Telemarketers use them for a variety of reasons, including commercial, political, charitable and other purposes.

States have passed laws regulating robocalls, contending that they invade residential privacy and tranquility. However, at least two federal appeals courts have invalidated such legislation on First Amendment grounds.

The South Carolina law, enacted in 1991, imposed restrictions on robocalls made for consumer or political purposes – but not for other reasons. Because of this, the 4th Circuit deemed the law to be a content-based restriction on speech based on the U.S. Supreme Court’s latest articulation of the content discrimination principle in Reed v. Town of Gilbert (2015).

Because the law was content-based, the 4th Circuit applied strict scrutiny. The appeals court reasoned that even if the state of South Carolina had a compelling governmental interest in protecting residential privacy from robocalls, the statute was not narrowly tailored, because there were less speech-restrictive alternatives to banning such calls.

The 9th Circuit ruled that Montana’s law was content-based because it treated types of robocalls differently based on their content. It deemed the law too underinclusive, writing: “By singling out only five topics of robocalling for regulation – including messages related to political campaigns – the Robocall Statute leaves consumers open to an unlimited proliferation of robocalls on other topics.”

For example, the 9th Circuit pointed out that the robocall law does not prohibit calls related to government services or charitable solicitations.  “This underinclusiveness raises doubts about whether the Robocall Statute aims to address the problems caused by robocalling or instead to hinder discussion of certain topics.”

Minnesota’s law generally prohibited robocalls unless the calls relayed messages from school districts to students, parents or employees; messages to subscribers with whom the caller has a current business or personal relationship or messages advising employees of work schedules. Another part of the law provided that the legislation also did not apply to messages from nonprofit tax-exempt charitable organizations who sent messages for clothing donations for disabled U.S. military veterans.

While the law seems content-based under Reed v. Town of Gilbert, the 8th Circuit felt otherwise. “The statute as a whole disfavors robocalls to strangers, but it allows them with consent,” the appeals court wrote. “If a subscriber authorizes the automated calls, either expressly or impliedly, then the content of the message is irrelevant. The exceptions depend on the relationship between the caller and the subscriber, not on what the caller proposes to say.”

Because there is a circuit split regarding the constitutionality of anti-robocall legislation from a First Amendment perspective, the U.S. Supreme Court conceivably may address the issue soon.