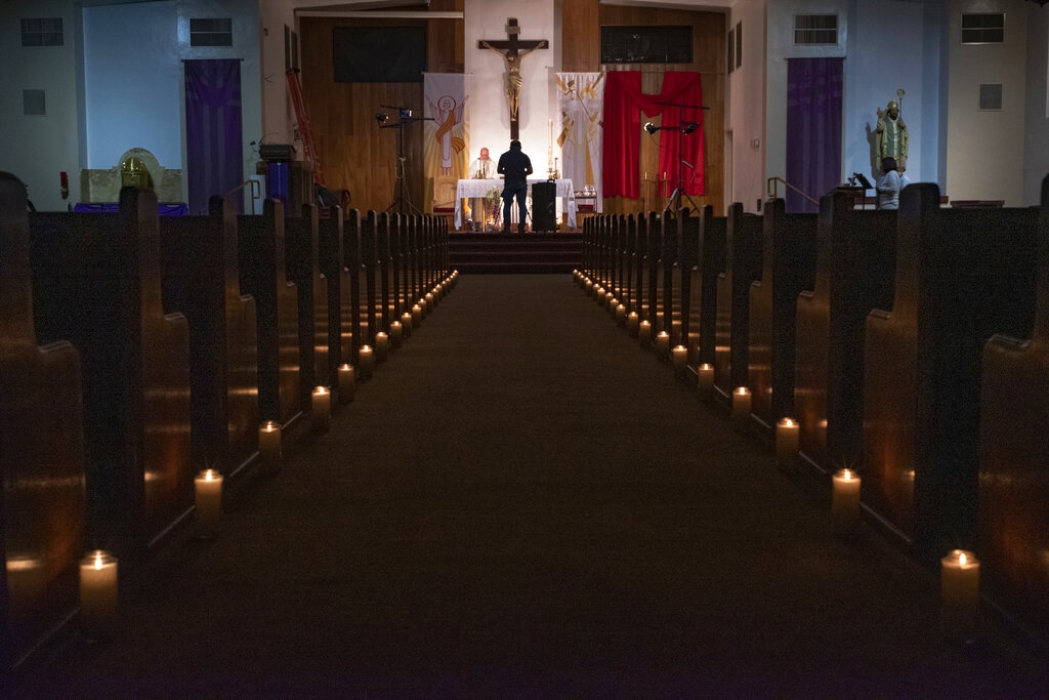 The plaintiffs then sought an emergency application for injunctive relief from the U.S. Supreme Court.

The Court denied the motion without an opinion from Justice Elena Kagan, to whom the petition was presented. Chief Justice John Roberts, in a concurring opinion, wrote that “[a]lthough California’s guidelines place restrictions on places of worship, those restrictions appear consistent with the Free Exercise Clause of the First Amendment.”

Kagan noted the similar restrictions applied to many secular businesses, such as concerts, movie showings, spectator sports, and theatrical performances. Citing Jacobson v. Massachusetts (1905), she noted that decisions regarding the safety and health of the people are principally entrusted to “politically accountable officials” of the states.

Justice Brett Kavanaugh – joined by Justices Clarence Thomas and Neil Gorsuch – authored a dissenting opinion that would have granted temporary injunctive relief. Kavanaugh wrote that California’s latest guidelines “discriminate against places of worship and in favor of comparable secular businesses.”

He added that “California has ample options that would allow it to combat the spread of COVID-19 without discriminating against religion.”

Justice Samuel Alito also voted in dissent but did not join Kavanaugh’s opinion.

David L. Hudson, Jr. is a First Amendment Fellow at the Freedom Forum Institute and a law professor at Belmont University who publishes widely on First Amendment topics. This article was published June 3, 2020.