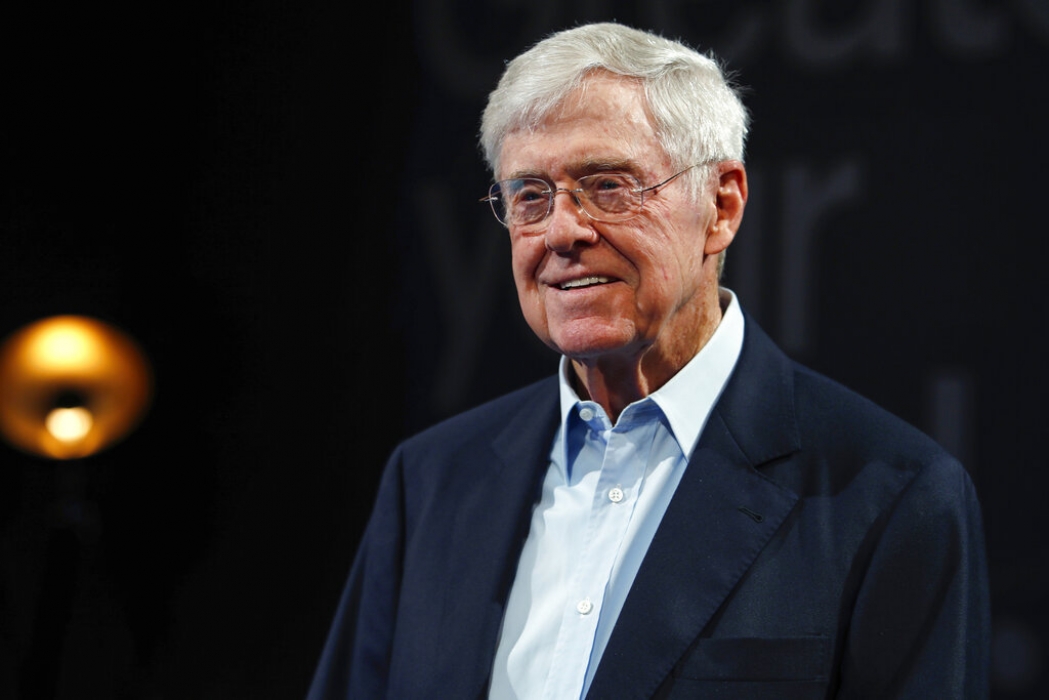 In Americans for Prosperity foundation v. Bonta, 594 U.S. ____ (2021), the U.S. Supreme Court invalidated a California requirement that charities disclose the names and addresses of those who contributed $5,000 or more a year as part of the charity's annual registration with the state attorney general’s office.

The Americans for Prosperity Foundation, the Thomas More Law Center and other charities faced suspension of their registrations and fines because they declined to provide these names in order to preserve their donors’ anonymity. They claimed that the requirement infringed upon their donors’ rights of association protected under the First Amendment.

A U.S. district court had granted a preliminary injunction against California Attorney General Rob Bonta, which the 9th U.S. Circuit Court of Appeals vacated and remanded. The district court held bench trials and again upheld the right of the charities to withhold donor names, finding little evidence that the attorney general’s investigators relied on the information to detect charitable fraud and determining that the disclosure burdened the associational rights of donors.

The 9th Circuit again overruled the district court, saying the lower court erred by applying a “narrow tailoring” standard to the regulation and the disclosure regime promoted investigative efficiency and effectiveness without meaningfully burdening associational rights.

Chief Justice John Roberts wrote the majority 6-3 decision, which concluded that the regulation burdened First Amendment associational rights and was invalid on its face because it was not narrowly tailored to an important government interest. He relied heavily on factual information gathered by the trial court that suggested that the state had rarely used the information to initiate prosecutions and had inadequately protected the information against third-party access.

Roberts noted that First Amendment rights included “a corresponding right to associate with others” and cited a number of cases, including Roberts v. United States Jaycees (1984) and NAACP v. Alabama (1958), when the court had upheld the right of association. He believed that the rulings had applied the standard of “exacting scrutiny” in examining the state action that burdened association rights, which meant the government had to prove a substantial relation between a state law and a sufficiently important governmental interest. The Thomas More Law Center had asked the Court to apply the even more demanding ”strict scrutiny” standard to the disclosure regulation, but Roberts did not think it was necessary.

Roberts: Disclosure requirement was more about 'ease of administration'

Roberts thought that in association freedom cases the government had to show “narrow tailoring” to the interests it was trying to advance and that the 9th Circuit had erred in permitting broad claims of government efficiency to outweigh First Amendment associational rights. Roberts also thought that the 9th Circuit had failed to give adequate weight to the factual determinations by the lower court. Ultimately, he found that “California’s interest is less in investigating fraud and more in ease of administration,” which he thought was subordinate to First Amendment rights.

Roberts believed that facial, rather than as-applied, challenges were appropriate in such associational rights cases. In a facial challenge to a law, a plaintiff contends that a law is unconstitutional on its face as it applies to everyone, not just as it has reduced the rights of a particular litigant. Although California portrayed the consequences of disclosure of donor names as minimal, Roberts noted that hundreds of charitable organizations from all sides of the political spectrum had expressed concern in amicus curiae (friends of the court) briefs. He thought that the exposure of donors to possible harassment or reprisal was accentuated by the rise of social media.

Justice Clarence Thomas filed a concurring opinion arguing that strict scrutiny was more appropriate, questioning the relevance or the overbreadth doctrine, and further questioning the use of facial as opposed to as-applied challenges. Justice Samuel Alito did not think it was necessary to resolve whether it was better to apply exacting or strict scrutiny in this case.

Justice Sonya Sotomayor issued the dissenting opinion joined by Justice Stephen Breyer and Justice Elena Kagan. Sotomayor did not believe the charities had demonstrated “an actual First Amendment burden” — that disclosure would expose them to objective harms, such as threats or harassment, that the NAACP and other organizations had demonstrated in earlier cases.She argued that the “[d]isclosure requirements burden associational rights only indirectly and only in certain contexts” that she did not find to be present here.

“Today’s analysis marks reporting and disclosure requirements with a bull’s-eye,” she wrote. “Regulated entities who wish to avoid their obligations can do so by vaguely waving toward First Amendment ‘privacy concerns.’”

She thought that a more flexible approach to judging such laws would be to apply a level of scrutiny that would be more “commensurate to the burden a governmental action actually imposes on First Amendment rights.” She emphasized that the state-required information was not available to the public and that the state had adopted measures to protect such privacy. She further argued that the disclosure helped the government detect fraud or improper loans. She doubted the necessity for permitting facial as opposed to as-applied challenges in such associational rights cases, and argued that the decision was a radical departure from precedents.

This article was published on July 2, 2021. Dr. John R. Vile is a Professor of Political Science and Dean of the University Honors College at Middle Tennessee State University.