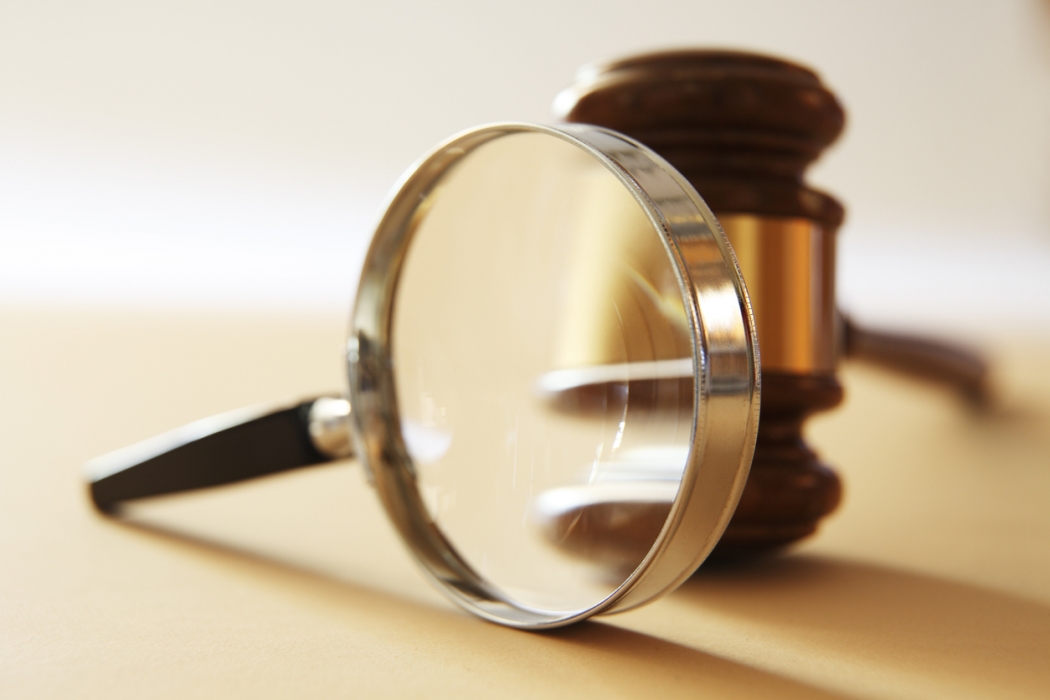 Exacting scrutiny is a form of close judicial review used by the U.S. Supreme Court generally to evaluate restrictions on speech in the area of campaign finance, election law and compelled disclosures.  It appears to be a form of review somewhere between strict scrutiny and intermediate scrutiny.

The three traditional standards of review in constitutional law cases are strict scrutiny, intermediate or heightened scrutiny, and rational basis.

Under intermediate scrutiny, the government must advance an important state interest that is substantially related to its objectives. Meanwhile, under rational basis, the government need only advance a legitimate governmental interest.

Exacting scrutiny appears to be closer to strict scrutiny than the other two forms. Justice Thurgood Marshall initially used the term in his dissenting opinion in San Antonio Independent School Dist. v. Rodriguez (1973), a case involving Texas’ system that disproportionally funded different school districts. Marshall wrote: “This Court has frequently recognized that discrimination on the basis of wealth may create a classification of a suspect character and thereby call for exacting judicial scrutiny.”

The Supreme Court used the term in a majority opinion for the first time in Buckley v. Valeo (1976), examining the constitutionality of various provisions of the Finance Election Campaign Act of 1971. In a per curiam opinion, the majority wrote that “the constitutionality [of a provision of the FECA] turns on whether the governmental interests advanced in its support satisfy the exacting scrutiny applicable to limitations on core First Amendment rights of political expression.”

The court thus explained that under exacting scrutiny, the governmental regulation must be narrowly tailored but need not be the least speech restrictive means available.

Legal scholar R. George Wright views exacting scrutiny as a unique form of constitutional review with potential for giving courts greater flexibility, writing: “The more general point is that on its own terms, exacting scrutiny offers greater built-in, formal, legitimate adaptability, or inherent flexibility, than does strict scrutiny, or than standard fixed intermediate scrutiny, or than any version of minimum scrutiny.”

This article was published in July, 2021. David L. Hudson, Jr. is a law professor at Belmont who publishes widely on First Amendment topics.