Borgner v. Florida Board of Dentistry (2002) 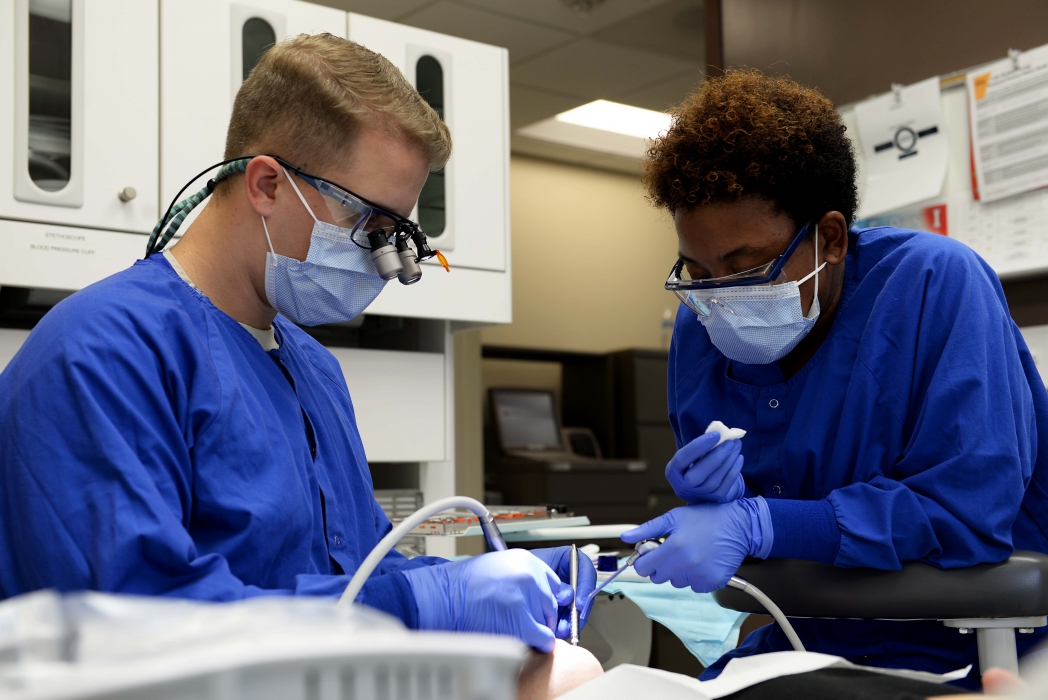 Dr. Robert Borgner had obtained certification as an implant dentistry specialist from the American Academy of Implant Dentistry (AAID), but the ADA and state of Florida did not recognize this specialty or certification. Florida law prohibited licensed dentists from advertising unrecognized specialty practices until Borgner successfully challenged the law in federal court in Borgner v. Cook (N.D. Fla. 1998).

Following that ruling, Florida amended its law to allow dentists to advertise such a practice provided they include a disclaimer indicating that the specialty area is not recognized. An additional disclaimer would be required to advertise credentials not endorsed by the state. In Borgner’s case, that language would read: “[THE AMERICAN ACADEMY OF IMPLANT DENTISTRY] IS NOT RECOGNIZED AS A BONA FIDE SPECIALTY ACCREDITING ORGANIZATION BY THE AMERICAN DENTAL ASSOCIA- TION OR THE FLORIDA BOARD OF DENTISTRY.”

Borgner again sued successfully in federal court in Borgner v. Brooks (N.D. Fla. 2001), contending that the forced inclusion of the two disclaimers violated his First Amendment rights. The state board of dentistry appealed to the 11th U.S. Circuit Court of Appeals.

In Borgner v. Brooks (11th Cir. 2002), the three-judge panel of the 11th Circuit ruled 2 to 1 in favor of the state, finding the law to be constitutional under the traditional commercial speech analysis of Central Hudson Gas and Electric Corp. v. Public Service Commission (1980). The majority reasoned that the state had several substantial interests for its law, including establishing uniform standards for certification and ensuring that dentists’ advertisements did not mislead consumers.

The opinion cited the Supreme Court’s decision in Zauderer v. Office of Disciplinary Counsel of the Supreme Court of Ohio (1985) for the proposition that “warnings or disclaimers might be appropriately required . . . in order to dissipate the possibility of consumer confusion or deception.”

Borgner appealed to the Supreme Court, which denied certiorari on Dec. 9, 2002. Justice Clarence Thomas, joined by Justice Ruth Bader Ginsburg, dissented, writing that the Court should take the case because it “presents an excellent opportunity to clarify some oft-recurring issues in the First Amendment treatment of commercial speech and to provide lower courts with guidance on the subject of state-mandated disclaimers. . . . [O]ur resolution of this case can provide needed guidance on this important issue.”