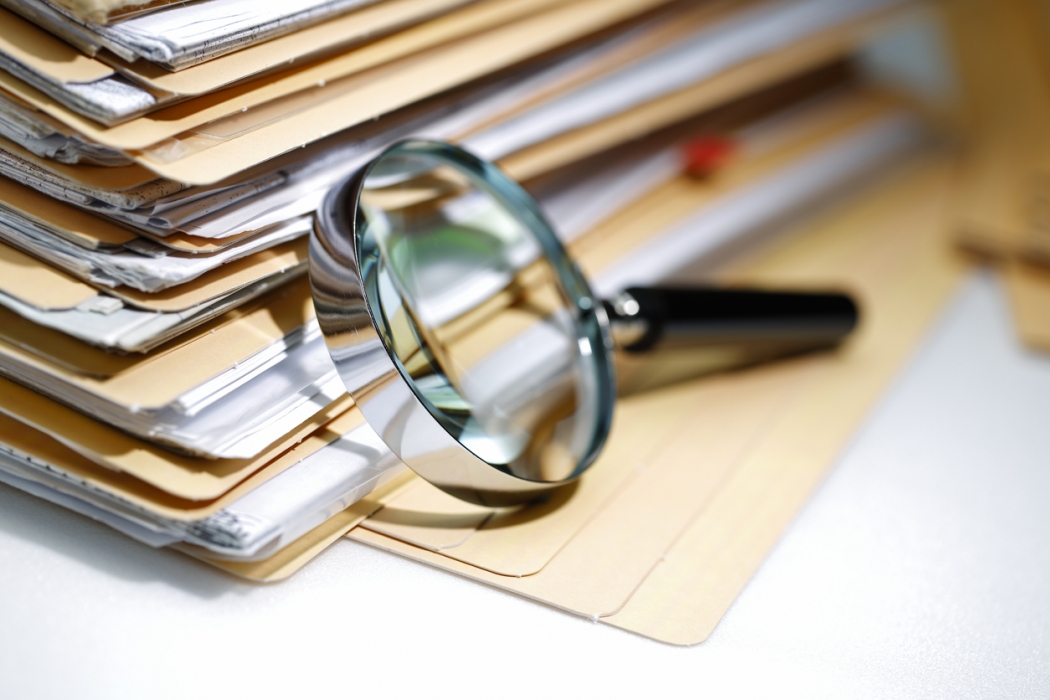 Strict scrutiny is the highest form of review that courts use to evaluate the constitutionality of laws. Under a strict scrutiny analysis, a law that restricts freedom of speech must achieve a compelling government interest and be narrowly tailored to that interest or be the least speech-restrictive means available to the government. Strict scrutiny also is used when a law targets a specific religious faith.

Strict scrutiny is the highest form of judicial review that courts use to evaluate the constitutionality of laws, regulations or other governmental policies under legal challenge. As Justice David Souter famously wrote in his dissenting opinion in Alameda Books v. City of Los Angeles (2002), “Strict scrutiny leaves few survivors.” This means when a court evaluates a law using strict scrutiny, the court will usually strike down the law.

In First Amendment free-speech law, content-based and viewpoint-based laws are evaluated under strict scrutiny as opposed to the lower standards of review — intermediate scrutiny or rational basis. Under strict scrutiny, the government must show that there is a compelling, or very strong, interest in the law, and that the law is either very narrowly tailored or is the least speech restrictive means available to the government.

For example, the U.S. Supreme Court in 2004 invalidated a federal law known as the Child Online Protection Act (COPA) because it did not survive strict scrutiny. The law sought to address the deleterious effects of online pornography by making it illegal to post on the internet any communication for commercial purposes that is harmful to minors. The Supreme Court found that the government had a compelling governmental interest in protecting minors from harm. However, the court found in Ashcroft v. ACLU (2004) that the law failed strict scrutiny because the restrictions it put on free speech were not the least restrictive available. The court reasoned that filtering or blocking software was a less speech restrictive alternative.

Chief Justice John G. Roberts Jr. explained in Williams-Yulee, which involved a rule prohibiting judicial candidates from soliciting money, that under strict scrutiny, narrow tailoring does not mean “perfect tailoring.” Roberts acknowledged that this was a “rare case” when a law would survive strict scrutiny in a First Amendment free-speech challenge.

The court also uses strict scrutiny in free exercise of religion cases when the governmental law deliberately targets a specific religious faith. For example, in Church of the Lukumi Babalu Aye v. City of Hialeah (1993), the Supreme Court invalidated a Florida city law that targeted the Santeria religion and its practice of animal sacrifices. The court used to apply a form of strict scrutiny more frequently in free exercise clause cases, such as Sherbert v. Verner (1963) and Wisconsin v. Yoder (1972), but the court changed the standard in free exercise clause cases in Employment Division v. Smith (1990).

If a law is considered neutral and of general applicability, the standard applied is a form of rational basis rather than strict scrutiny.