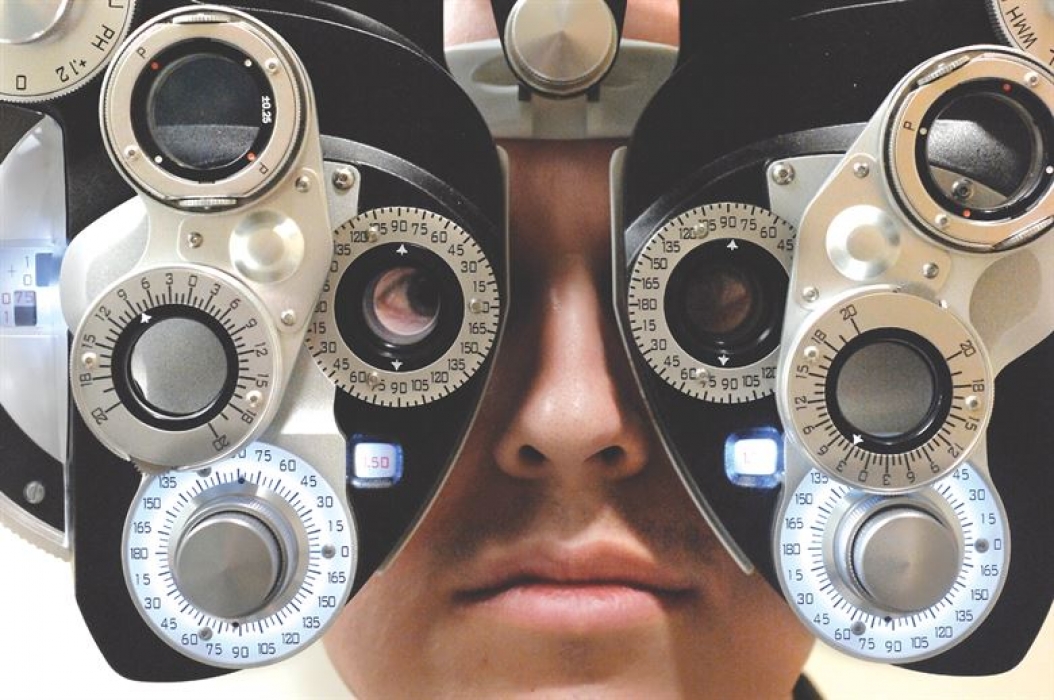 In Friedman v. Rogers, 440 U.S. 1 (1979), the Supreme Court upheld, against a First Amendment challenge, a Texas law that prohibited optometrists from advertising under a trade name. It also ruled that the Texas Optometry Act did not violate the equal protection clause of the 14th Amendment by requiring a majority of licensed optometrists on the state’s Optometry Board to be members of the state optometric association and treating optometrists differently from ophthalmologists.

In addressing the advertising of trade names, Powell observed that such names had “no intrinsic meaning,” but acquired “meaning over a period of time by associations formed in the minds of the public between the name and some standard of price or quality.”

Moreover, “there is a significant possibility that trade names will be used to mislead the public.”

Powell cited numerous examples of such deception, drawing in part from decisions by Texas courts.

He noted that in some cases owners of many businesses had used different names to suggest competition that did not exist among them.

Justice Harry A. Blackmun concurred in the equal protection argument, but he dissented on the First Amendment issue. He argued that the majority decision “overestimates the potential for deception” and “underestimates” its “harmful impact.” He observed that the practice of optometry is legal, and that the Court had essentially permitted a ban on truthful information.

Blackmun, the author of the Court’s opinions in Bates and Virginia State Board of Pharmacy, saw advantages for the general public in the standardization of service that was provided by trade names. He thought that any deception resulted not from use of the trade name itself but “in the failure simultaneously to disclose the name of the optometrist.”

He believed that this remedy would trammel far less on freedom of speech and was far more consistent with the First Amendment than the “highly paternalistic” approach that the majority had taken.