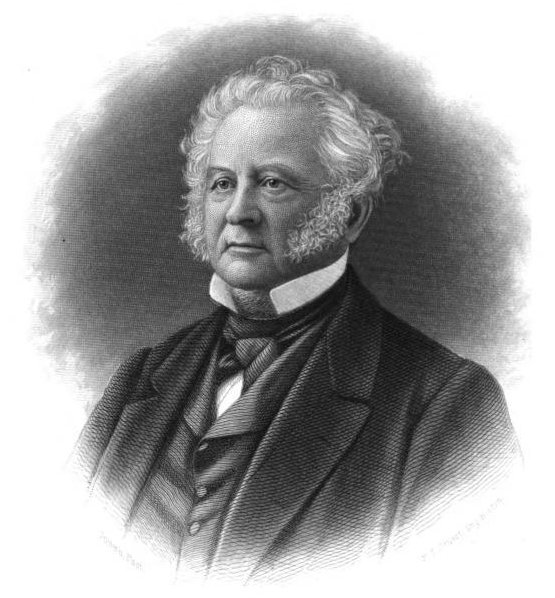 Although Folsom v. Marsh, 9 F. Cas. 342 (C.C.D. Mass. 1841), did not specifically reference the First Amendment, it upheld an injunction against the publication of a book on the life of George Washington after Supreme Court Justice Joseph Story, riding circuit in Massachusetts, decided that the book’s publication of letters from previous volumes did not constitute “fair use” and thus violated copyright. The decision illustrates the degree to which early cases dealing with copyright relied on judge-made law.

Although Story relied in his opinion in part on the Copyright Act of 1831, he chiefly cited past cases, many of which were from Great Britain. Story decided that the authors of letters generally owned them. In this case, President Washington had specifically bequeathed his letters to his nephew Justice Bushrod Washington, who had worked with a publisher on the original 12 volumes.

Story considered 'quantity' and 'value' in fair use

Although Congress had subsequently purchased the letters, Story did not believe that the purchase eliminated their original copyright protection. After all, without such protection the labors of those who had originally organized and published the materials could be undercut by competitors willing and able to cherry-pick the letters and publish them in cheaper form. Story argued that fair use could not simply be ascertained by “quantity” but also had to consider “value.”

Although Story did not believe that the publisher of the second work had acted from “bad intentions,” he believed the publisher had clearly invaded the original publisher’s work: “if the defendants may take three hundred and nineteen letters, included in the plaintiffs’ copyright, and exclusively belonging to them, there is no reason why another bookseller may not take other five hundred letters, and a third, one thousand letters, and so on, and thereby the plaintiffs’ copyright be totally destroyed.”

Even though he regretted that his ruling was interfering with a publication designed for school libraries, Story said he had no choice but to do his duty and to confirm a perpetual injunction “restraining the defendants, their agents, servants and salesmen from farther printing, publishing, selling, or disposing of any copy or copies of the work complained of” and directing a special master to settle any profits that the defendant had gained.

Case has been cited in more recent copyright cases

Copyright and fair-use scholar L. Ray Patterson (1998) has criticized this case, but it was one of those cited by the Supreme Court in Campbell v. Acuff-Rose Music, Inc. (1994) in deciding a far more recent fair use controversy.