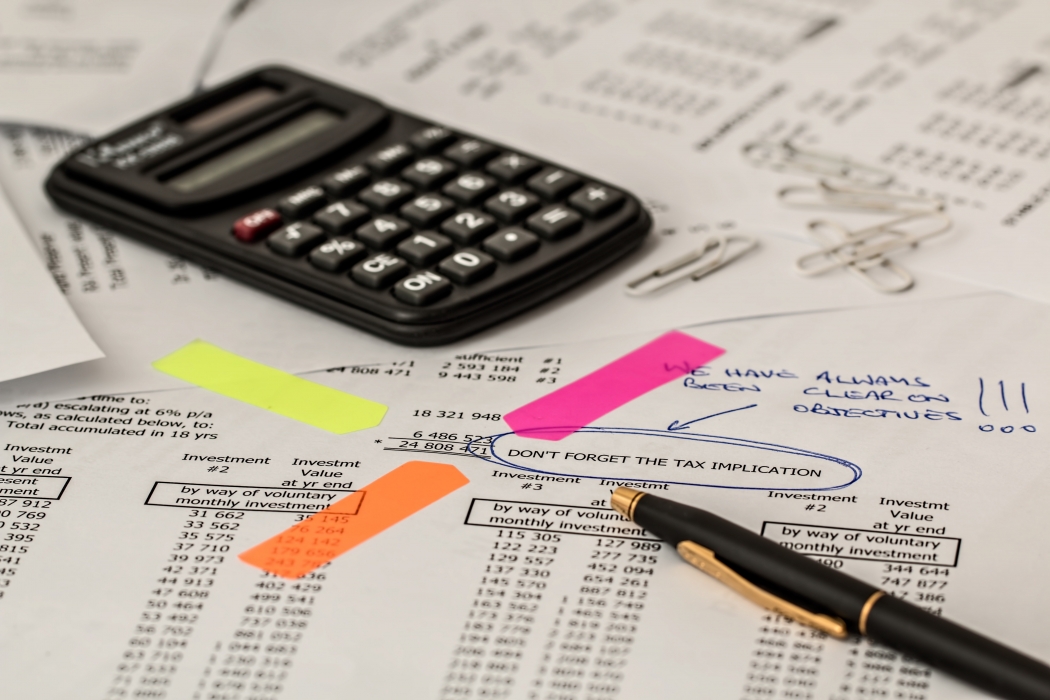 Cammarano v. United States (1959) said businesses cannot deduct from their taxes money spent to influence legislation. The Supreme Court rejected that the law in question violated the First Amendment. "Deductions are a matter of grace, not of right," wrote Justice William Douglas. (Image via Pexels, CC0)

Cammarano v. United States, 358 U.S. 498 (1959) affirmed federal appeals court decisions arising in the states of Washington and Arkansas that had disallowed tax deductions for expenditures that businesses made to defeat legislation.

In the Supreme Court’s opinion, Justice John Marshall Harlan II stated that the Court’s earlier decision on the subject in Textile Mills Securities Corp. v. Commissioner (1941) applied, rejecting the argument that the cases could be properly distinguished by drawing a line between monies spent to influence the general public from those designed to persuade legislators.

He also rejected the idea that monies spent to defeat initiative measures should differ from those used to defeat state legislation.

Of most importance, the Court held that the legislation did not violate the First Amendment.

Harlan pointed to the consistency of interpretations disallowing such deductions over a number of years and to the fact that Congress was aware of such interpretations and had made no attempt to alter them.

Harlan also refuted the notion that Speiser v. Randall (1958), in which the court struck down a loyalty oath as a condition of receiving a property tax exemption, mandated the law’s invalidation. Citing that case, he observed, “Nondiscriminatory denial of deduction from gross income to sums expended to promote or defeat legislations is plainly not ‘aimed at the suppression of dangerous ideas.’ ” Such denial simply reflected congressional determination that all who spend money opposing legislation stand on an equal footing.

In a separate concurring opinion, Justice William O. Douglas expressed concern over the restrictions on commercial speech that the Court had accepted in Valentine v. Chrestensen (1942).

He wrote, “Those who make their living through exercise of First Amendment rights are no less entitled to its protection than those whose advocacy or promotion is not hitched to a profit motive.”

Acknowledging that opposing initiative measures represented an exercise of First Amendment rights, however, Douglas observed that Congress “has not undertaken to penalize taxpayers for certain types of advocacy; it has merely allowed some, not all, expenses as deductions.”

He further argued, “Deductions are a matter of grace, not of right.” Douglas rejected the idea “that First Amendment rights are somehow not fully realized unless they are subsidized by the State.” He observed “that a complete hands-off policy on the part of government is at times the only course consistent with First Amendment rights.”