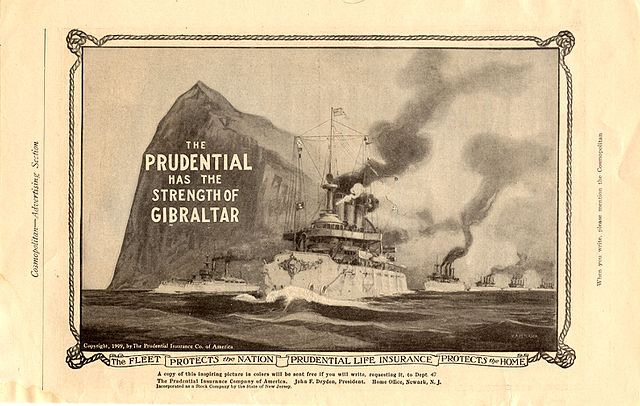 The Prudential Insurance Co. of America v. Cheek, 259 U.S. 530 (1922) case gives a glimpse into First Amendment doctrine prior to the Supreme Court decision in Gitlow v. New York (1925), when it ruled the First Amendment’s free speech clause applied to the states via the Fourteenth Amendment.

Prudential Insurance involved a Missouri law that required an employer to provide a letter for an outgoing employee setting forth the nature of the employee’s job and stating the reason the employee had left. Robert T. Cheek had sued the Prudential Insurance Company for refusing to supply the letter and for entering into agreements with other insurance companies not to hire individuals who left their employment. The company appealed the verdicts as a violation of due process after losing the case in a state trial and appellate court.

In rejecting this claim, Justice Mahlon Pitney wrote that the state had the right to impose reasonable regulations on corporations to which it gave charters. He noted several decisions in which state courts had struck down similar regulations on the basis of state constitutional provisions related to rights of free speech or liberty of silence provisions.

However, he pointed out that those had no bearing on interpreting the U.S. Constitution. He reasoned that “neither the Fourteenth Amendment nor any other provision of the Constitution of the United States imposes upon the States any restrictions about ‘freedom of speech’ or the ‘liberty of silence’; nor, we may add, does it confer any right of privacy upon either persons or corporations.”

Although modern Court deference to economic legislation likely would allow for legislation similar to that which the Court upheld in this case, the modern Court does accept the idea that the provisions in the First Amendment are now fully applicable to the states via the Fourteenth Amendment.