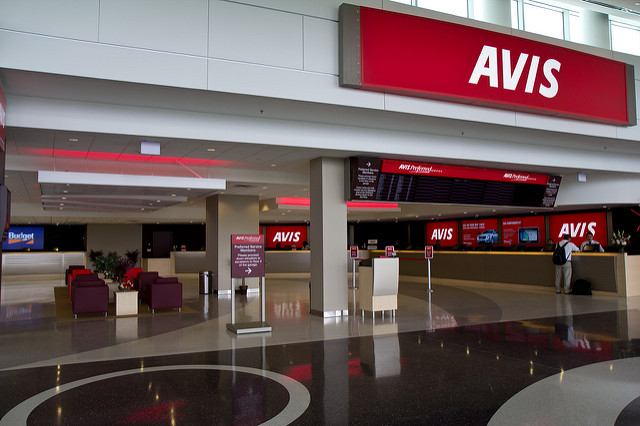 The case began when Oscar Aguilar and 16 other Latino drivers sued Avis for employment discrimination based on the harassing comments of fellow employee John Lawrence.

The plaintiffs asserted that Avis knew or should have known that Lawrence was uttering such remarks and did nothing to stop him. After a jury ruled in favor of the employees, a trial court crafted an injunction that sought to prohibit such conduct in the future.

The California Court of Appeals ordered the injunction modified to limit only workplace speech. The injunction listed certain words that Lawrence could not speak in the workplace.

In 1999 the California Supreme Court approved the injunction in Aguilar v. Avis Rent-a-Car System (Cal. 1999). The court ruled that “a remedial injunction prohibiting the continued use of racial epithets in the workplace does not violate the right to freedom of speech if there has been a judicial determination that the use of such epithets will contribute to the continuation of a hostile or abusive work environment.”

Justice Clarence Thomas dissented from the denial of certiorari. He reasoned that the injunction, which he termed a prior restraint, “very likely suppresses fully protected speech.”

Thomas explained that “even assuming that some pure speech in the workplace may be proscribed consistent with the First Amendment when it violates a workplace harassment law, special First Amendment problems are presented when, as here, the proscription takes the form of a prior restraint.”