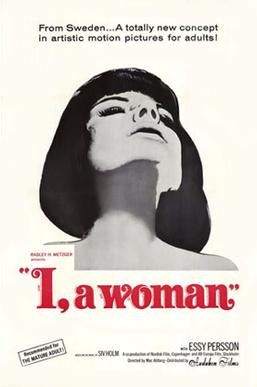 Court overturned state decision that had found a movie obscene

It is one of numerous per curiam decisions prior to the Court’s obscenity ruling in Miller v. California (1973), in which it overturned state convictions simply by citing its opinion in Redrup v. New York (1967).

Dissenters thought states should have more leeway in regulating obscenity

In dissent, Chief Justice Warren E. Burger argued that the Court “should not inflexibly deny to each of the States the power to adopt and enforce its own standards as to obscenity and pornographic materials.”

Justice John Marshall Harlan II also dissented. He said that he would “unhesitatingly reverse the conviction,” for reasons he stated in Roth v. United States (1957), if the case involved a regulation by the national government; as per his dissenting opinion in Jacobellis v. Ohio (1964). However, he thought states should have greater leeway.

He could not say that in the case of Cain “Kentucky has exceeded the constitutional speed limit in banning public showing of the film within its borders.”

In Walker v. Ohio (1970), another case in which a per curiam plurality reversed a pornography conviction on the basis of Redrup, Chief Justice Burger reiterated his dissent in Cain.

He wrote, “I find no justification, constitutional or otherwise, for this Court’s assuming the role of a supreme and unreviewable board of censorship for the 50 States, subjectively judging each piece of material brought before it without regard to the findings or conclusions of other courts, state or federal.” Harlan also dissented, citing precedents that he had cited in the earlier case.