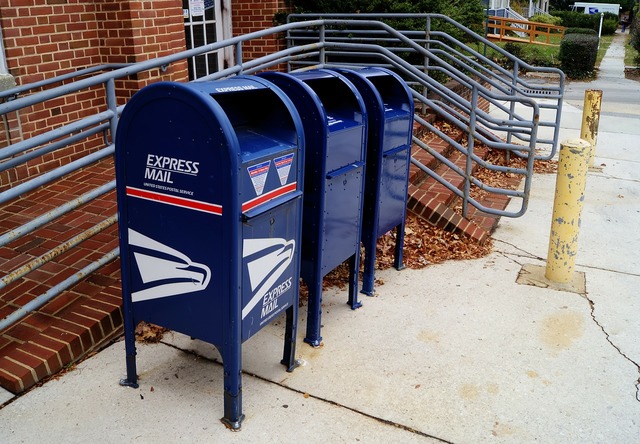 In 1971, the U.S. Supreme Court upheld the constitutionality of a federal law that prohibited using the mail to distribute obscene materials. A man who sold pornographic books through the mail had challenged the law based on an earlier ruling that said a person had a constitutional right of privacy to possess pornography in their own home. The court in United States v. Reidel disagreed, and said if people were unhappy with obscenity laws, their solutions lies with those who pass and amend statutes. (Photo via Picryl, public domain).

The Supreme Court decision in United States v. Reidel, 402 U.S. 351 (1971), affirmed that laws forbidding the distribution of obscene materials were constitutional despite the Court’s ruling in Stanley v. Georgia (1969), which held that persons had a right to possess obscene materials in the privacy of their own homes.

Man convicted of using the mail to deliver obscene material

Reidel had advertised in a newspaper the sale of a booklet entitled The True Facts about Imported Pornography to persons over the age of 21 and mailed copies to persons who responded to the advertisement.

He was indicted for violating 18 U.S.C. Sec. 1461, which prohibits the knowing use of the mails for the delivery of obscene matter. Although it was assumed that the materials were obscene, the district court ruled that section 1461 was unconstitutional as applied to the defendant, since the Constitution protected a person’s right to receive and possess obscene material, and since the material involved was not directed at children or at nonconsenting adults.

Justice Byron R. White’s opinion for the Court clarified that the issue was whether section 1461 was constitutional as applied to the distribution of obscene materials to willing recipients who stated that they were adults. While the Court in Stanley v. Georgia had held that the mere private possession of obscene matter cannot constitutionally be made a crime — thus reinforcing the long-standing proposition that the government had no business trying to control the minds of citizens by telling people sitting in their own homes what they could read or watch — it neither overruled nor disturbed the Court’s basic rulings that obscenity was unprotected expression.

White concluded by stating that if people were unhappy with the current state of obscenity laws, their solution lies with those who pass, repeal, and amend statutes and ordinances.

Justice Hugo L. Black authored a dissent, joined by William O. Douglas, in which he argued that the First Amendment should be interpreted literally and that Congress should make no law abridging freedom of speech or of the press.