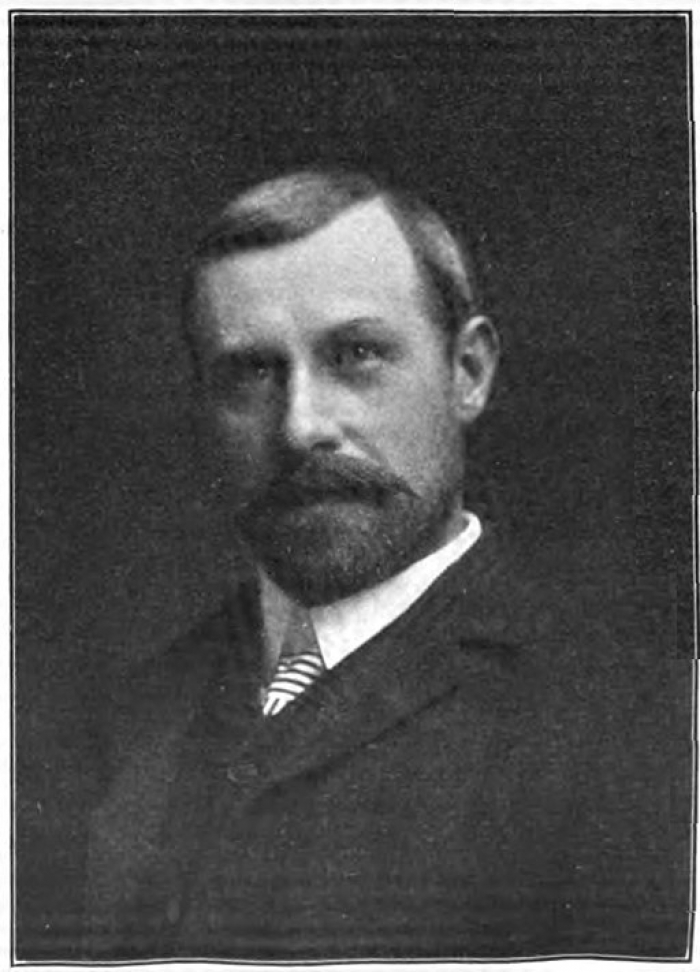 John Turner (1865–1934) was an English-born anarcho-communist shop steward. Turner was the first person to be ordered deported from the United States for violation of the 1903 Anarchist Exclusion Act. Clarence Darrow had argued in Turner v. Williams that his profession as an anarchist was a statement of political belief, not and admission of violent action. But the U.S. Supreme Court disagreed, and upheld the planned expulsion. (Photo, public domain).

The Supreme Court in United States ex rel. Turner v. Williams, 194 U.S. 279 (1904), upheld immigration authorities’ planned deportation of John Turner, an anarchist and an alien, under Sections 2 and 38 of the Immigration Act of 1903.

The act provided for the deportation of aliens who advocated anarchist activities or activities to overthrow the United States.

Initially professing to be “at a loss to understand” how detaining Turner for deportation violated the First Amendment, Fuller focused on the argument that attorneys Clarence Darrow and Edgar Masters made on behalf of Turner. They argued that his profession of anarchism before an examining committee was not an admission of violent actions but was merely a statement of political philosophy beyond the reach of the law.

Reading the law at issue to define all anarchists as advocating the violent overthrow of the government, Fuller argued that if Turner were an anarchist of a different type, he should have used a different term to designate himself.

Titles of speeches that Turner had prepared indicated that he had supported the idea of a general strike. Fuller saw the detention as an example of government exercising its “power of self preservation.”

In a concurring opinion, Justice David J. Brewer opposed granting an executive official final adjudicative power over aliens, stated the importance of the Tenth Amendment, and noted the paucity of the hearing record.

If Turner did not in fact seek to overthrow the government by force or violence, he should have introduced testimony to show this. Brewer therefore thought it “unnecessary ... to consider what rights he would have if he were only what is called by way of differentiation a philosophical anarchist.”