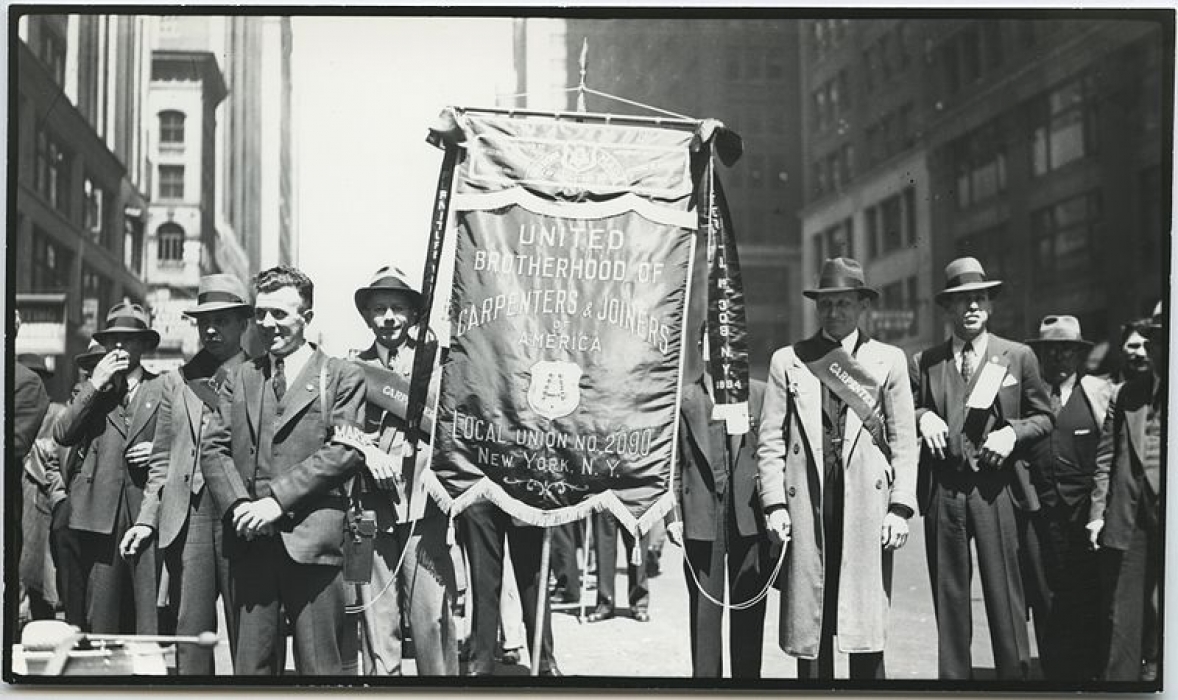 Ritter, who owned a restaurant that employed union workers in Texas, had contracted with a company called Plaster to construct a building without requiring Plaster to use union help.

Ritter subsequently sought an injunction under state antitrust laws to prevent the union from picketing his restaurant because of Plaster’s labor practices.

Court said the picketing could be regulated

Justice Felix Frankfurter observed for the majority that Thornhill v. Alabama (1940) had established that the “constitutional right to communicate peaceably to the public the facts of a legitimate dispute is not lost merely because a labor dispute is involved,” but he also wrote that “the circumstance that a labor dispute is the occasion of exercising freedom of expression does not give that freedom any greater constitutional sanction or render it completely inviolable.”

Texas had decided that “its general welfare would not be served if, in a controversy between a contractor and building workers’ unions, the unions were permitted to bring to bear the full weight of familiar weapons of industrial combat against a restaurant business, which, as a business, has no nexus with the building dispute but which happens to be owned by a person who contracts with the builder.”

Frankfurter noted that those favoring union labor had other means to disseminate their ideas. He thus held that “forbidding such conscription of neutrals” was permissible.

In contrast, Justice Hugo L. Black’s dissent, joined by Justices William O. Douglas and Francis W. Murphy, focused on the role that picketers played in conveying information to the public.

Black observed that such information was truthful and peaceful and thought it fell within the protection of the freedom of speech and press.

Justice Stanley F. Reed also focused on the peaceful nature of the pickets and on the inconsistency with the First Amendment of banning truthful information conveyed by pickets.