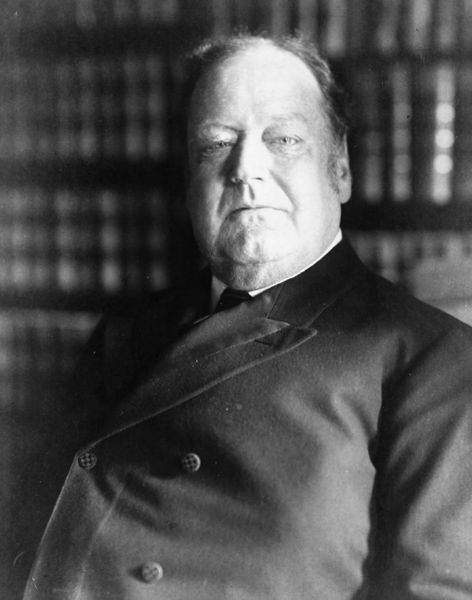 Davis convicted for preaching on public property without a permit

In Boston, starting in 1862, anyone wishing to deliver “any sermon, lecture, address, or discourse” on city land was required to first obtain a municipal permit.

In 1884 William F. Davis, a fiery itinerant street preacher, applied for a permit to preach on Boston Common. The city declined his request, but Davis preached anyway and was arrested. Thereafter, he frequently preached on Boston Common, refusing to apply for permission as a matter of principle. The city fined him repeatedly, and he refused to pay. In 1887 the state finally incarcerated him.

While behind bars, Davis wrote Christian Liberties in Boston, a long pamphlet that marked an intellectual breakthrough. Previously, Davis and other street preachers had conceptualized their struggles as crusades for religious liberty. Davis’s 1887 pamphlet reiterated this freedom of religion argument but also argued that open-air licensing schemes violated the constitutional freedom of speech.

In 1894, seven years after the pamphlet’s publication, Davis was again convicted for unlicensed preaching on Boston Common.

He appealed to the Supreme Judicial Court of Massachusetts, where his case came before Justice Oliver Wendell Holmes Jr., who later would be lauded as a free speech stalwart for some of his opinions while serving on the U.S. Supreme Court.

With the “stinging brevity” at which later generations would marvel, Holmes dismissed Davis’s free speech claim in 1895. Holmes concluded that the legislature had as much right “to forbid public speaking in a highway or public park” as “the owner of a private house to forbid it in his house.”

On city land, in other words, municipal governments had almost total regulatory discretion: they could allow unrestricted speech, restricted speech (by permit only), or no speech at all. As Holmes read the Constitution, citizens had no right to deliver unauthorized speeches on public land.

Davis appealed to the U.S. Supreme Court, where he cited the First and 14th Amendments to argue that Boston’s “arbitrary, oppressive, and unconstitutional” ordinance violated “the rights of free public speech” and “free assembly.”

Writing for the Court, Justice White rejected Davis’s appeal. White fully endorsed Holmes’s Massachusetts holding that cities could restrict open-air speech on public property as fully as homeowners could under their roofs.

This rule remained good law until 1939, when the Court effectively (though not explicitly) reversed it in Hague v. Committee for Industrial Organization (1939).

This article was originally published in 2009. John Wertheimer is the William R. Kenan, Jr. Professor of History at Davidson College, in North Carolina.