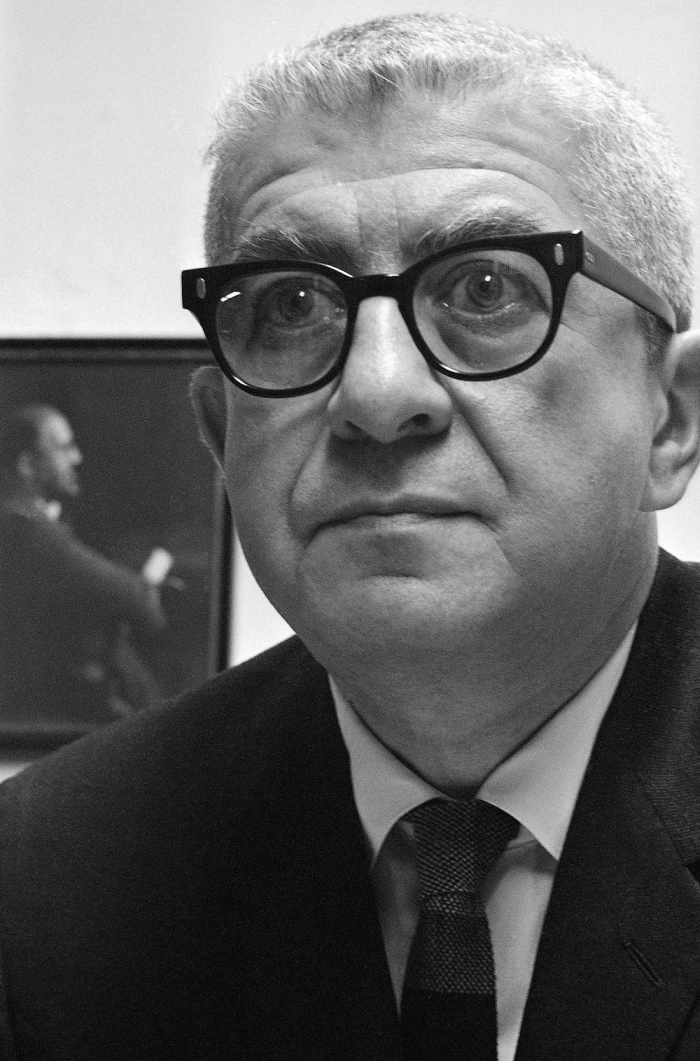 Herbert Aptheker, a leader of the American Communist Party, and other members who were native-born citizens and residents of the United States had their passports invalidated after the Communist Party of the United States was required to register under the Subversive Activities Control Act of 1950. They challenged the part of the law that required their passports to be revoked. The Supreme Court ruled in their favor in Aptheker v. Secretary of State, saying the right to travel is a liberty protected by the Fifth Amendment. Other justices wrote concurring opinions that the law had been unconstitutional because it violated the First Amendment, with particular reference to the right of assembly and right of association. (AP Photo of Aptheker at the American Institute for Marxist studies in New York, December 7, 1965)

The Supreme Court decision in Aptheker v. Secretary of State, 378 U.S. 500 (1964), invalidated the denial of passports to American Communists under a section of the Subversive Activities Control Act of 1950.

Justice Arthur J. Goldberg’s opinion relied chiefly on the right to travel as a “liberty” protected by the Fifth Amendment.

He stated that the law, which allowed the secretary of state to deny passports to all members of the Communist Party of the United States or communist-front organizations unnecessarily swept up the innocent with the guilty.

He further observed that the ban applied regardless of the purposes of the travel. Not only was the law unconstitutional on its face, Goldberg asserted, but it seemed to him also that it would be impossible to adapt its language in such a way as to save it.

In a concurring opinion, Justice Hugo L. Black argued that the law constituted an unconstitutional bill of attainder, denied jury determinations, and violated “the freedom of speech, press, and association which the First Amendment guarantees.” He argued that the nation could best preserve its “internal security” by honoring First Amendment freedoms.

Justice Tom C. Clark’s dissent argued that the individuals involved in this case were clearly knowing members, and leaders, of the Communist Party. He further believed that Congress had the right to regulate the right to travel to protect national security.