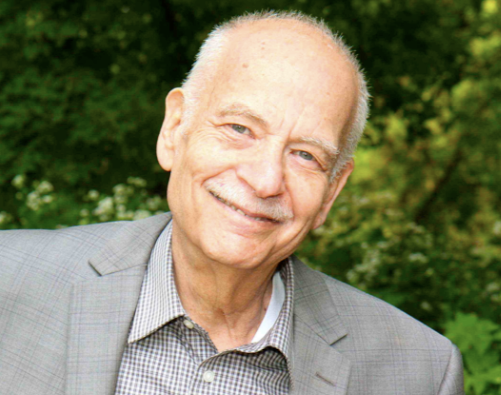 Dan Cohen sucessfully sued the The Star Tribune in Minneapolis after the newspaper divulged that he gave themf documents regarding criminal charges against an opposing candidate. The newspaper had accepted the documents on the condition that he not be disclosed as the source, but decided to publish his identity because it felt it was relevant. (A photograph of Dan Cohen that was used for his candidacy for Minneapolis mayor in 2013. By Alliefendrick via Wikimedia Commons, CC BY-S.A. 3.0)

The Supreme Court in Cohen v. Cowles Media Co. 501 U.S. 663 (1991), applied the neutrality doctrine to rule that media could be sued for breach of contract for divulging the identity of a confidential source.

During the 1982 Minnesota gubernatorial campaign, Dan Cohen, who was associated with one party’s campaign, provided to reporters from two St. Paul and Minneapolis newspapers documents regarding criminal charges against the other party’s candidate for lieutenant governor.

Cohen furnished the records on the condition that he not be disclosed as the source of the information. After receiving the documents, however, the newspapers decided to publish his name. The editors considered the identity of the source to be suggestive of a smear campaign and therefore newsworthy. Cohen’s employer fired him for his actions, and he sued the publishers of the newspapers in a breach of contract action.

The media in Cohen were in a difficult position. For years, the press had argued for constitutional protection of confidential sources. Yet in Cohen, they argued that the media should be free to ignore a promise of confidentiality whenever editors felt it necessary to do so. This position somewhat contradicted the argument used (unsuccessfully) by the media in Branzburg v. Hayes (1972) that only a constitutionally protected confidence could ensure that sources wishing to remain anonymous would come forward with important information.

In Cohen, the Court rejected the special privilege argument of the media, as it had in Branzburg, and found the defendants liable for publishing the identity of an informant who had been promised anonymity.

Justice Byron R. White’s opinion for the 5-4 Court relied on the neutrality doctrine, under which the press receives no special constitutional immunity from generally applicable laws. According to this doctrine, such laws do not offend the First Amendment simply because their enforcement against the press has incidental effects on its ability to gather and report the news. The majority in Cohen declared that the publisher of a newspaper has no special immunity from the application of general laws and has no special privilege to violate the rights of others.

In dissent, Justice Harry A. Blackmun characterized the majority as seeing the case as a battle of rights between editors, reporters and informants. By weighing the interests of these three distinct groups and holding in favor of the reporters and informants, the Court essentially sanctioned the withholding of certain important information from the public, for example, evidence of a smear campaign. Blackmun criticized this interest group approach and favored one “premised not on the identity of the speaker, but on the speech itself.”