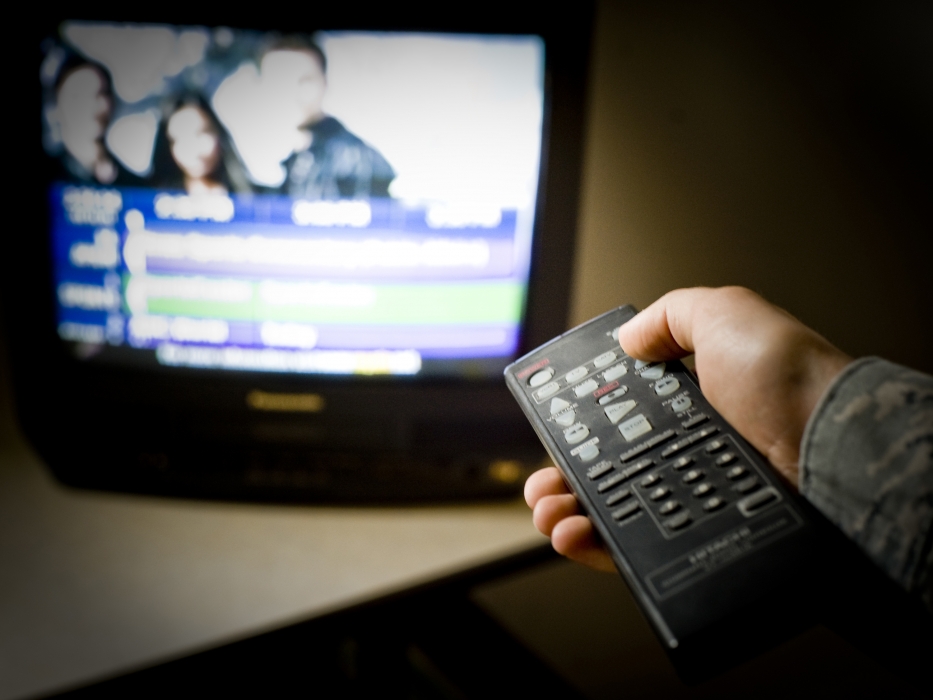 An Arkansas tax on sales of services that exempted newspaper and magazine sales did not violate the First Amendment just because cable television was taxed, the Supreme Court ruled in Leathers v. Medlock (1991). The Court said there was no indication that the tax was meant to interfere with cable TV's First Amendment activities. (Photo by U.S. Air Force, public domain)

The Supreme Court decision in Leathers v. Medlock, 499 U.S. 439 (1991), firmly established the principle that a generally applicable tax that may fall harder on one form of media than others does not violate the First Amendment right of freedom of expression or the equal protection clause.

The case involved the Arkansas Gross Receipts Act, which imposed a 4 percent tax on receipts from sales of services, including cable television, but exempted receipts for newspaper and subscription magazine sales.

Daniel Medlock, a cable television subscriber, and others filed a class-action suit, asserting that the case should be governed by decisions such as Arkansas Writers’ Project, Inc. v. Ragland (1987), which determined that selective taxation of the press offended the First Amendment.

Court said tax did not single out cable television, did not violate First Amendment

Writing for the majority, Justice Sandra Day O’Connor made a distinction between Leathers and Arkansas Writers’ Project, Inc. noting that the gross receipts law “does not single out the press and does not therefore threaten to hinder the press as a watchdog of government activity.” She found “no indication in these cases that Arkansas has targeted cable television in a purposeful attempt to interfere with its First Amendment activities.”

O’Connor found support in Regan v. Taxation With Representation of Washington (1983) for the “proposition that a tax scheme that discriminates among speakers does not implicate the First Amendment unless it discriminates on the basis of ideas. ”The Court concluded that the challengers put forward no proof that the intent of the law was to censor cable television.

In his dissent, Justice Thurgood Marshall, joined by Justice Harry A. Blackmun, wrote, “I believe that the First Amendment prohibits the State from singling out a particular information medium for heavier tax burdens than are borne by like-situated media.”