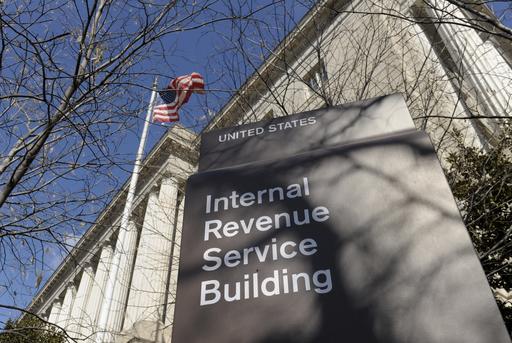 The Supreme Court ruled in Regan v. Taxation with Representation of Washington (1983) that the IRS denial of a 501(c)(3) nonprofit status to an organization engaged in substantial lobbying activities did not infringe upon that group's First Amendment rights. Taxation with Representation of Washington had sued, saying the denial of the advantaged status penalized them for speech. (AP Photo/Susan Walsh, used with permission from the Associated Press)

In Regan v. Taxation With Representation of Washington, 461 U.S. 540 (1983), the Supreme Court rejected a First Amendment challenge to the provision in the federal tax code that denied tax-exempt status for substantial lobbying activities.

Taxation With Representation of Washington (TWR) had sued the Internal Revenue Service (IRS) after the IRS refused to grant it tax-exempt status under 26 U.S.C. 501(c)(3) of the IRS code. The IRS denied such application because a substantial part of TWR’s activities would consist of lobbying.

TWR contended that the prohibition against substantial lobbying violated the First and Fifth Amendments.

With respect to its First Amendment claim, TWR contended that denying tax benefits for lobbying activities violates the principle of Speiser v. Randall (1958), in which the Court wrote that “to deny an exemption to claimants who engage in speech is in effect to penalize them for the same speech.”

Justice Harry A. Blackmun, joined by Justices William J. Brennan Jr. and Thurgood Marshall, authored a concurring opinion in which he agreed that Congress did not violate the First Amendment with its substantial lobbying ban in 501(c)(3).