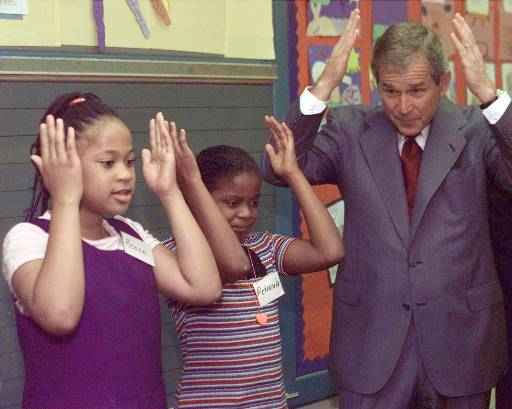 “Child benefits” generally have taken the form of health care services, transportation services, and the provision of nonreligious textbooks directly to students.

Direct government aid to religious schools is generally held to violate the establishment clause of the First Amendment. In practice, child benefit theory has proven to be problematic.

Both the student and the religious institution gain from the provision of government welfare benefits. Therefore, the distinction between church and state that the theory proposes is arguably fallacious. Opponents on this issue hold equally problematic positions, such as denying that obstacles exist to state support of religious schools or maintaining that any state assistance to religious schools is unconstitutional, despite valid and perfectly secular reasons to provide state aid to all schools, including religious ones.

The child benefit theory was introduced in the Supreme Court’s decision in Cochran v. Board of Education (1930). Chief Justice Charles Evans Hughes wrote the majority opinion upholding the right of the state of Louisiana to use public funds to supply textbooks to children attending religious schools, thereby formulating the distinction between the institution and the student.

After that decision, state and federal funds were expended for child benefit purposes, including the provision of food and milk to children regardless of whether their schools were public or private religious institutions.

Child benefit theory next reached the Supreme Court in Everson v. Board of Education (1947), a constitutional challenge to an arrangement whereby a New Jersey board of education compensated parents for transportation expenses for both parochial and public schools.

Justice Hugo L. Black wrote the majority opinion upholding the transportation reimbursement while providing the still-classic formulation of the establishment clause: “The ‘establishment of religion’ clause of the First Amendment means . . . neither a state nor the Federal Government can set up a church. Neither can pass laws which aid one religion, aid all religions, or prefer one religion over another . . . no tax in any amount, large or small, can be levied to support any religious activities or institutions. . . . In the words of Jefferson, the clause against establishment of religion by law was intended to erect a ‘wall of separation between church and state.’ ”

The Supreme Court, however, ruled these efforts unconstitutional in Lemon v. Kurtzman (1971), which introduced a three-part test for evaluating establishment clause cases.

In order to pass muster, school aid must:

In the case of Lemon, the government required that lay teachers not promote religious doctrine. As the schools in question were under the control of church officials, and their main reason for being was religious instruction, overly entangling state oversight would be necessary to verify whether the First Amendment was being violated.