By David L. Hudson Jr.
Other articles in Legal Terms and Concepts Related to Religion 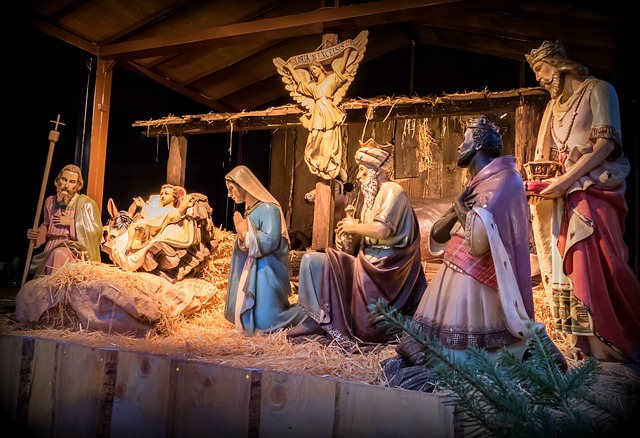 Justice Sandra Day O'Connor proposed the endorsement test in a concurring opinion in a case about whether a Rhode Island outdoor Christmas creche, like the one in the photo, represented a government endorsement of religion. The court found it was not an endorsement, and O'Connor's endorsement test has been used by lower courts since then. (Image via Max Pixel, public domain)

Courts use the endorsement test to determine whether the government impermissibly endorses or disapproves of religion in violation of the establishment clause of the First Amendment. The test is often used in cases involving public displays of religious symbols.

Supreme Court Justice Sandra Day O’Connor proposed the test in her concurring opinion in the crèche display case, Lynch v. Donnelly (1984), as a “clarification of our Establishment Clause doctrine.”

For many years the Court had applied the familiar three-part Lemon test to establishment clause cases from the Court’s decision in Lemon v. Kurtzman (1971). O’Connor explained that focusing on endorsement “clarifies the Lemon test as an analytical device.” The first two prongs of the Lemon test focus on the purpose of a governmental law and its primary effect.

O’Connor later explained in her concurring opinion in Capitol Square Review and Advisory Board v. Pinette (1995) that her test “focuses upon the perception of a reasonable, informed observer.” Such an observer must be assumed to be aware of the history and context underlying a challenged program or religious display.

The Court referred to the endorsement test in the town prayer decision of Town of Greece v. Galloway (2014). According to Justice Antonin Scalia’s dissent from denial of certiorari in Elmbrook School District v. Doe (2014), the Court “abandoned” the endorsement test in Galloway. That may have been wishful thinking on Scalia’s part, as the test remains in use by the lower courts.