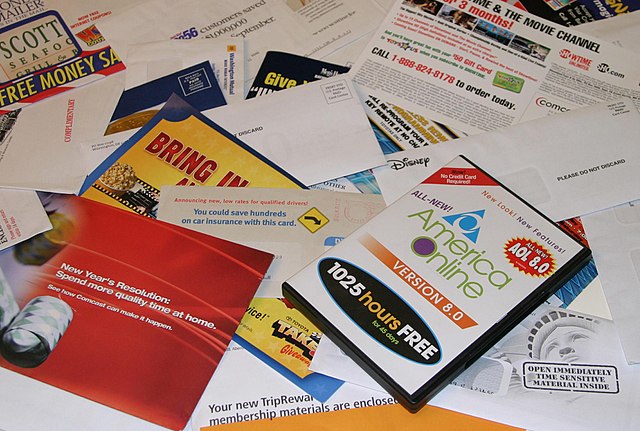 Since 1865, the Postal Service has regulated the content of the mails to protect the public from objectionable materials. In 1979 Youngs Drug Products Corp. filed suit for relief from an 1873 federal statute prohibiting the mailing of unsolicited pamphlets containing information about and advertisements for contraceptives.

A federal district court, applying the four-part test for determining the constitutionality of commercial speech developed in Central Hudson Gas and Electric Corp. v. Public Service Commission (1980), found that the statute was more extensive than necessary to serve the government’s interests and concluded that the regulation violated the First Amendment. The Postal Service appealed the decision directly to the Supreme Court.

The Court unanimously upheld the district court’s decision. Justice Thurgood Marshall wrote an opinion for the majority that expanded the boundaries of commercial speech and portended the durability of the Central Hudson test.

Marshall identified three characteristics of the pamphlets in question: their advertising content, their reference to a specific product, and the economic motivation of the sender. He determined that the “combination of all these characteristics . . . provides strong support for the . . . conclusion that the informational pamphlets are properly characterized as commercial speech.” This definitional strategy for classifying communications as commercial speech has been highly influential and equally controversial; see, for example, Nike v. Kasky (2003).

Although Marshall applied the Central Hudson test, he framed the controversy by identifying the “‘substantial individual and societal interests’ in the free flow of commercial information” about contraceptives and the importance of protecting this information “from unwarranted state interference.” He concluded, therefore, that the government’s interest in shielding recipients from potentially offensive materials was insubstantial and remediable: recipients could simply avert their eyes and throw the materials away.

Marshall recognized as substantial the government’s interest in helping parents determine when and how their children are educated about birth control, but noted that, in this case, this interest is achieved by “purging all mailboxes of unsolicited material that is entirely suitable for adults.” Thus, the Court concluded that the means of fulfilling these governmental interests were “more extensive than the Constitution permits.”

The Court’s opposition to paternalistic governmental regulation of the content of commercial communications began in Virginia State Board of Pharmacy v. Virginia Citizens Consumer Council, Inc. (1976) and has since been extended to include concerns, identified in 44 Liquormart, Inc. v. Rhode Island (1996), that “commercial speech bans . . . impede debate over central issues of public policy.”

The framework Marshall provides in Youngs for contrasting popular with government interests has become a mainstay of commercial speech analysis.