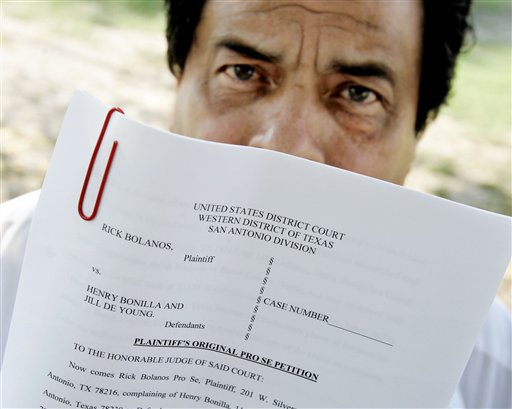 Cybersquatting has been defined as “the deliberate, bad faith, and abusive registration of Internet domain names in violation of the rights of trademark owners” (Holland 2005: 307).

While cybersquatters claim protection under the First Amendment, they sometimes run afoul of trademark laws.

Cybersquatters sometimes attempt to be the first to register domain names for the purpose of selling the names to others.

Cybersquatters and variants might claim First Amendment right to expression

Holland (2005) observes that “typosquatting,” a variant of cybersquatting, occurs “when a party registers a domain name that is very close to another’s trademark or name for the purpose of capitalizing on an Internet user’s typographical errors when entering a web address” (p. 308).

Normally aggrieved parties claim that cybersquatters have violated trademark or other generally applicable intellectual property laws, while the cybersquatters claim they have a First Amendment right to parody or express themselves by using a particular domain name.

Early efforts to regulate cybersquatting referred to the Lanham Act of 1946, which attempted to protect trademarks.

In 1999 Congress adopted the Anti-Cybersquatting Consumer Protection Act (ACPA), which permits civil suits against individuals who engage in “bad faith” attempts to appropriate the trademarks of others into their domain names without approval.