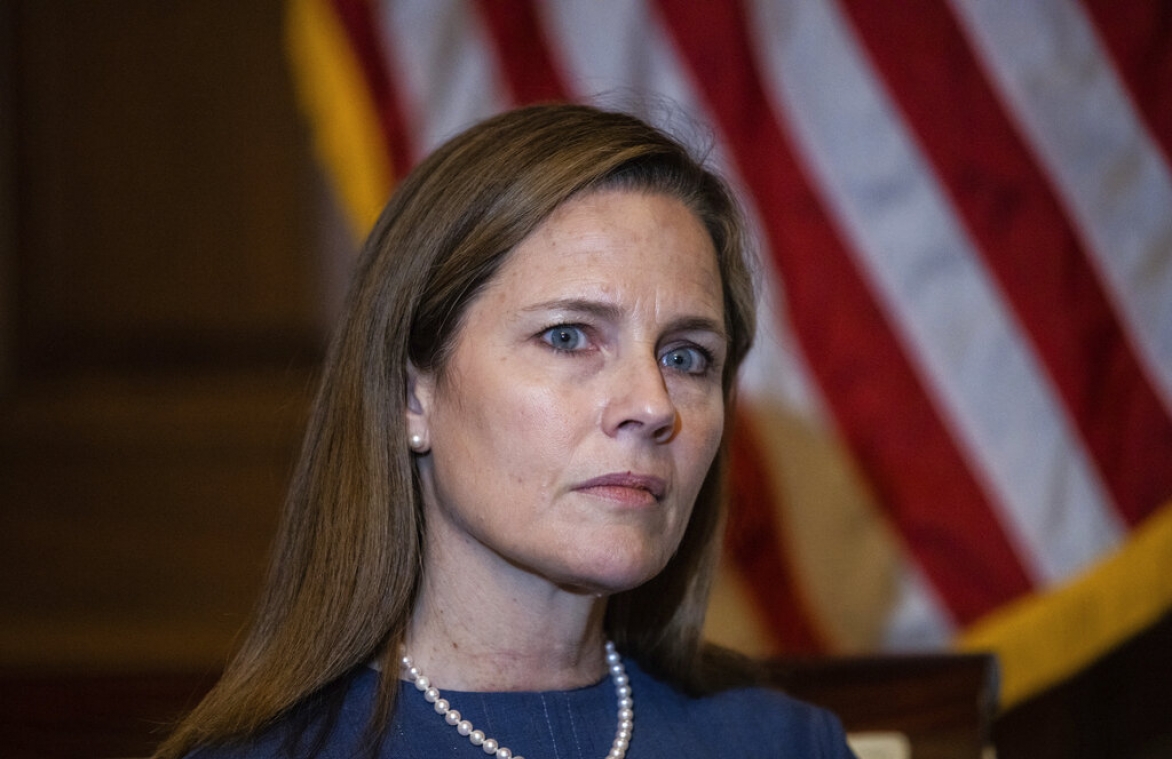 Today Supreme Court nominee Amy Coney Barrett could only name four of the five freedoms of the First Amendment after Republican Sen. Ben Sasse of Nebraska asked her to recite them. “What am I missing?” she asked when she came up short. “Redress or protest” was Sasse’s response.

Nope. They’re not the fifth freedom. That would be “the right to petition government for redress of grievances.”

Protest can actually take place in tandem with any of the five freedoms – speech, press, assembly, religion and petition. Thanks to both Barrett and Sasse for making the case for First Amendment education.