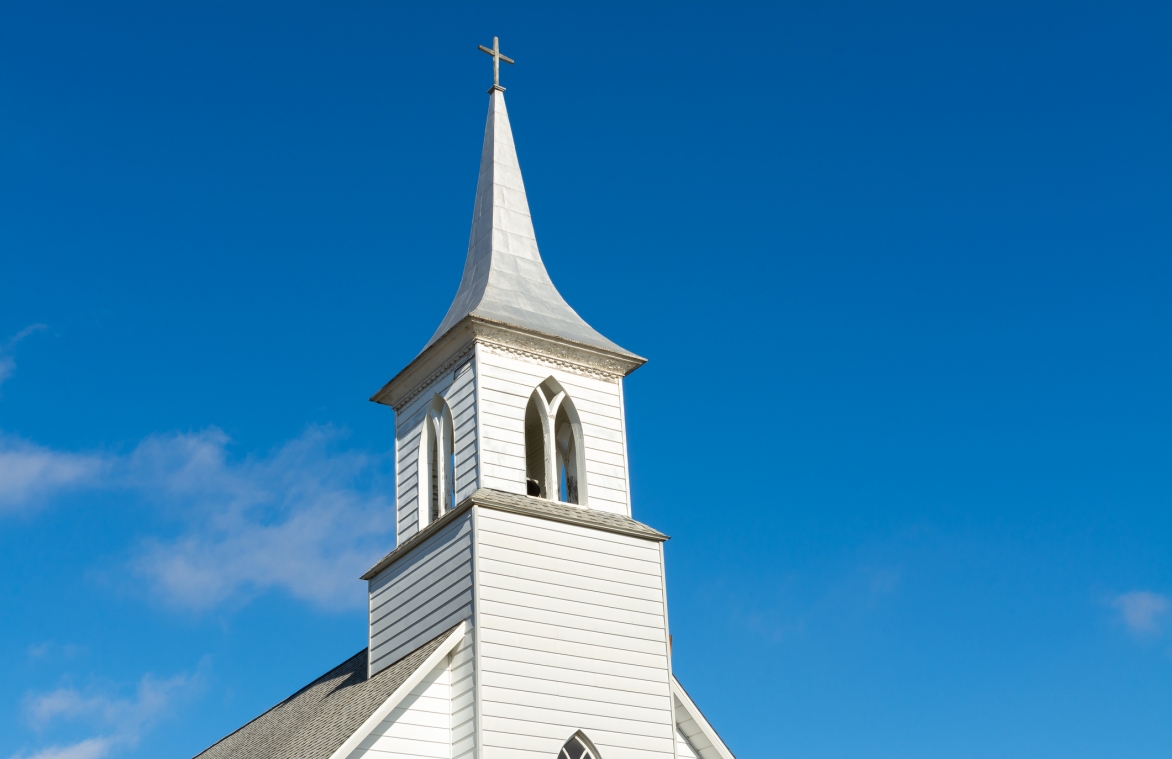 The town of Pembroke, N.H., did not violate the First Amendment or the Religious Land Use and Institutionalized Persons Act (RLUIPA) when it denied a local church a permit to have an electronic sign on its property to convey religious messages.

The town had a general rule prohibiting electronic signs except in the commercial district. Hillside Baptist Church had a sign outside its premises on which staff would manually change messages. However, Hillside wanted an electronic sign that would transmit messages by Signs for Jesus, a nonprofit corporation.

Hillside applied for a permit but was denied. Hillside and Signs for Jesus (collectively “the Church”) then filed a federal lawsuit, alleging a variety of constitutional and statutory violations. Among these claims were ones under the First Amendment and the religious-liberty law RLUIPA.

A federal district court denied the claims. On appeal, a three-judge panel of the 1st U.S. Circuit Court of Appeals affirmed the lower court in its Oct. 7, 2020, decision in Signs for Jesus v. Town of Pembroke.

The Church argued that the ordinance was content-based because it allowed electronic signs in the commercial district but not in other districts. However, the appeals court panel deemed this only a “location-based restriction” on speech.

The panel acknowledged that location-based restrictions on speech can devolve into content-based restrictions, but wrote that “the Church develops no argument for why the locational rules imposed on churches are a pretext for the Town to regulate the content of speech with regard to the use of electronic signs.”

Deeming the ordinance content-neutral, the appeals court then found that the ordinance was narrowly tailored to serve an important government interest. The panel noted that “aesthetic concerns are significant governmental interests.”

“Here, we can identify no basis to doubt that the Town’s interest in maintaining its ‘quaint little New England village’ aesthetic would be achieved less significantly without the electronic sign provision,” the panel wrote.

The Church had advanced two claims under RLUIPA: (1) an equal-terms claim and a (2) substantial burden” claim. The equal-terms claim relies on a provision of RLUIPA that reads: “No government shall impose or implement a land use regulation in a manner that treats a religious assembly or institution on less than equal terms with a nonreligious assembly or institution.”

The Church argued that the town violated the equal-terms provision of RLUIPA by allowing a nearby school, Pembroke Academy, and the New Hampshire Department of Transportation to have electronic signs.   But the federal appeals court panel determined that the school and the Department of Transportation were not similarly situated comparators, because they were government, as opposed to private, entities.

The 1st Circuit panel held that the lack of an electronic sign was not a substantial burden, as the Church had other means to convey its religious messages.

However, the Church also argued that it faced a substantial burden because town officials had “prejudged” its application for an electronic-sign permit. The 1st Circuit found that the Church failed to present evidence that the town had engaged in such conduct.