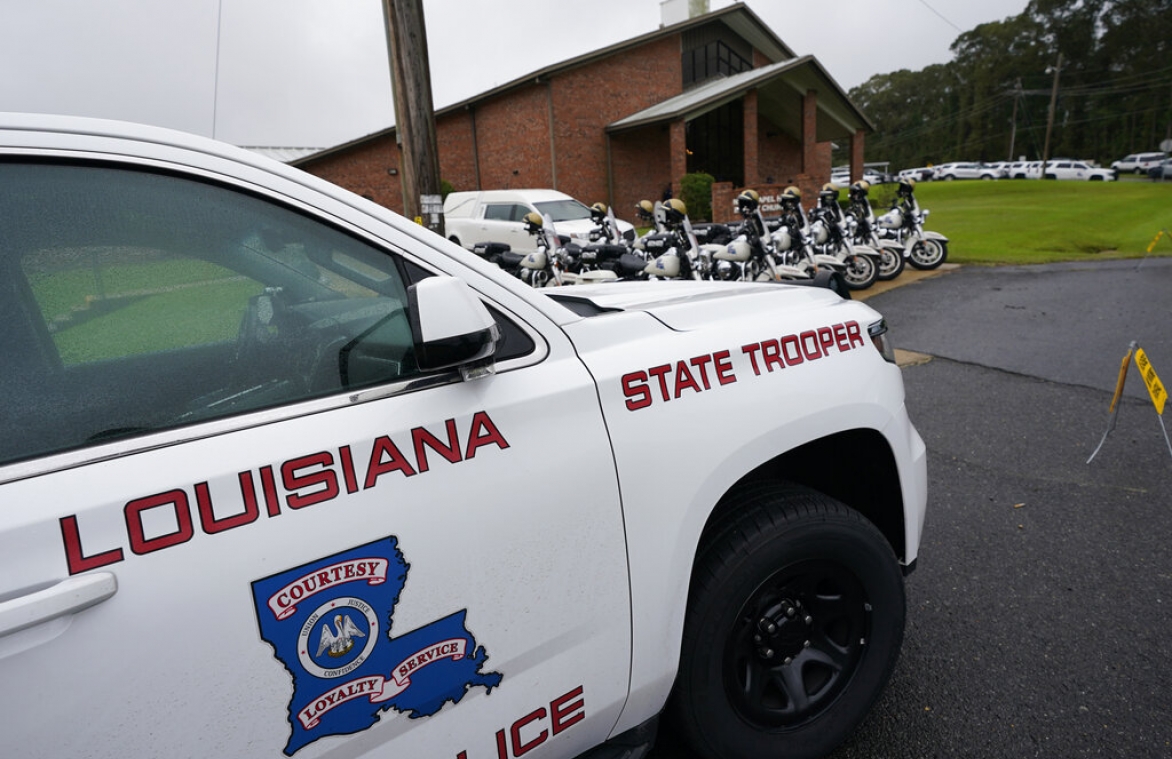 A Louisiana law that required sex offenders to carry identification cards branding themselves with the label “SEX OFFENDER” violates the First Amendment, the state high court has ruled. The court reasoned that the requirement amounted to unconstitutional compelled speech.

In April 2017, the state charged defendant Tazin Ardell Hill with altering an official identification card to conceal his designation as a registered sex offender. Hill defended himself by arguing that the law requiring sex offenders to carry identification with that label violated the First Amendment.

"Any person required to register as a sex offender with the Louisiana Bureau of Criminal Identification and Information … shall obtain a special identification card issued by the Department of Public Safety and Corrections which shall contain a restriction code that the holder is a sex offender."

In October 2019, a trial court ruled that the law was unconstitutional, writing: “The requirement that the offender have ‘sex offender’ written on his official state identification is not the least restrictive way to further the State’s legitimate interest of notifying law enforcement.”

The state appealed. On Oct. 20, 2020, the Supreme Court of Louisiana also ruled the statute unconstitutional in State v. Hill.

The state argued that the card requirement amounted to a form of government speech immune from First Amendment scrutiny. However, the Louisiana high court majority rejected that characterization, analogizing this law to the forced flag-salute law struck down by the U.S. Supreme Court decades ago in West Virginia Board of Education v. Barnette (1943).

The Louisiana court majority added that “an identification card is personalized to such an extent that it is readily associated with the bearer.”

The majority then determined that, though the state had a compelling interest in identifying sex offenders, this law was not narrowly drafted.  The majority reasoned that the state already has a sex-offender registry that the public can access. Furthermore, the court explained: “A symbol, code, or a letter designation would inform law enforcement that they are dealing with a sex offender and thereby reduce the unnecessary disclosure to others during everyday tasks.”

Justice William J. Crain filed a dissenting opinion, contending that the identification card was a form of government speech and, therefore, immune from First Amendment scrutiny. “Here, nothing about the placement or content of the subject speech remotely suggests it is made or endorsed by the defendant,” he wrote. “Any reasonable observer of the defendant’s state-issued identification card would readily ascertain the speaker is the government, not the defendant.”