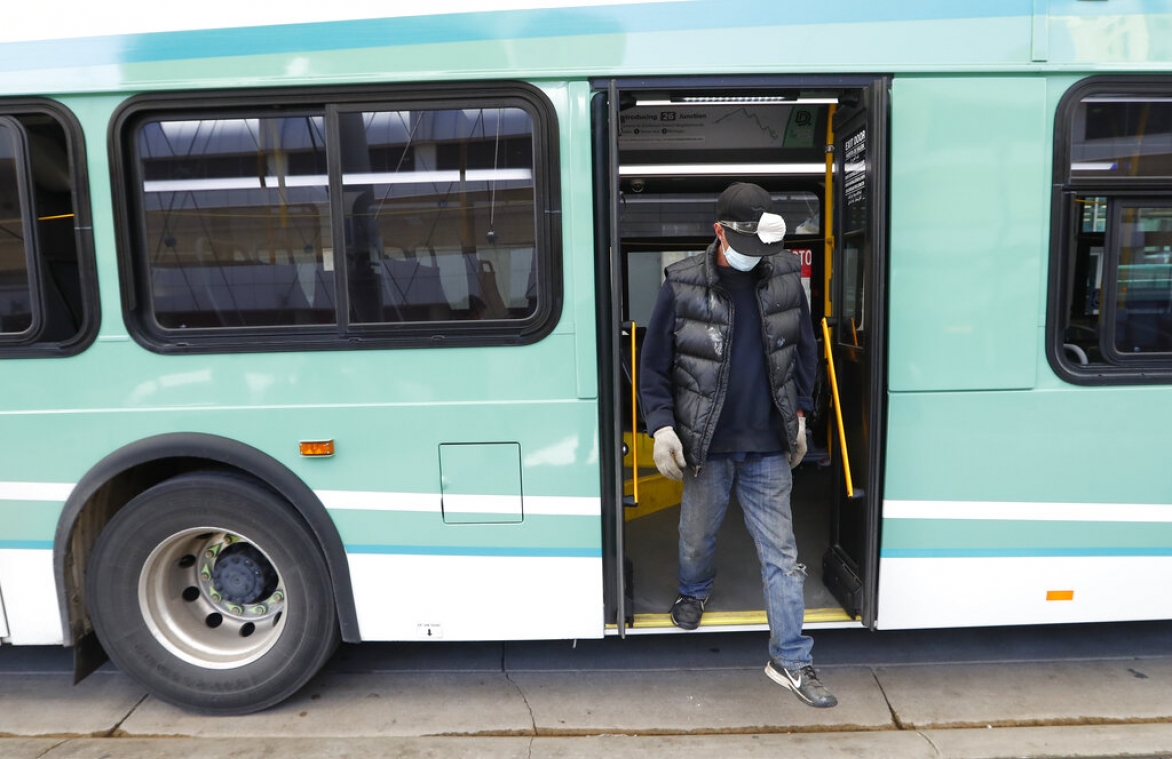 The public transit system in Detroit violated the First Amendment when it rejected bus ads submitted by the American Freedom Defense Initiative that talked about leaving Islam, a federal appeals court has ruled.

The transit system had rejected the ads, saying they were political and that they subjected persons to ridicule. However, a 6th U.S. Circuit Court of Appeals panel said the ad rejections amounted to unconstitutional viewpoint discrimination under the First Amendment.

SMART, a government agency, manages a public transportation system in Detroit, including more than a hundred buses. SMART has a third party, CBS Outdoor, managing its ads, which produce a sizeable revenue.

Fatwa on your head? Is your family or community threatening you? Leaving Islam? Got Questions? Get Answers! RefugefromIslam.com.

SMART rejected the ad under two of its speech restrictions. The first prohibited “political” ads. The second barred ads that hold up a group of people to “scorn or ridicule.”

AFDI and its co-founders, Pamela Geller and Robert Spencer, sued, alleging a First Amendment violation. A federal district court granted a preliminary injunction, finding that the ban on political ads was unreasonable. However, the 6th Circuit reversed this injunction in 2012.

“First, SMART cannot rely on its Advertising Guidelines’ unadorned use of the word ‘political’ to create workable standards by itself,” the panel wrote. “The word has a range of meanings.”

The appeals court panel relied in part on the U.S. Supreme Court’s decision in Minnesota Voters Alliance v. Mansky (2018), which invalidated a Minnesota law that banned voters from wearing “political apparel” at polling places. The Supreme Court noted that the word “political” has no clear meaning.

The 6th Circuit panel concluded that SMART’S advertising guidelines suffered from the same problem as the Minnesota law in Mansky by placing “an amorphous ban on ‘political’ speech that cannot be objectively applied.”

The panel also rejected SMART’S reliance on its guideline prohibiting ads that hold groups of people up to scorn or ridicule.   On this issue, the 6th Circuit relied on the U.S. Supreme Court’s decision in the trademark case Matal v. Tam (2017), in which the Court held that a ban on “disparaging” trademarks constituted viewpoint discrimination. The 6th Circuit panel reasoned that SMART’s restriction “necessarily discriminates between viewpoints.”