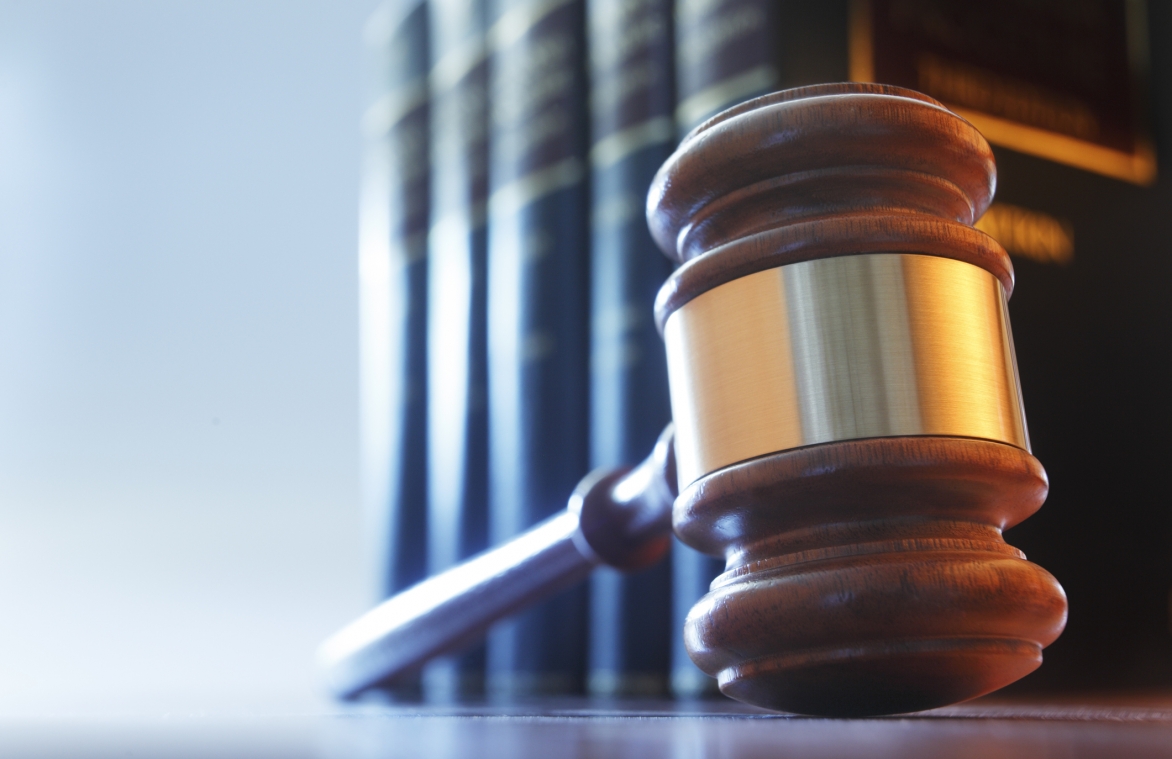 A Florida sheriff did not violate the First Amendment by having posts removed the Sheriff’s Office Facebook page or her campaign Facebook page, a federal appeals court has ruled.

Instead, the 11th U.S. Circuit Court of Appeals said the deleted comments were off-topic and could justifiably be removed.

Charudattan had posted a comment on the sheriff’s page that read in part: “Interfering with cameras and chilling speech, regardless of the content, is disgraceful and Unconstitutional. You all just don’t get it.”   Charudattan posted the comment in response to a Sheriff’s Office post commemorating Sept. 11, 2001.

In another post, later removed, on Darnell’s campaign page, Charudattan commented about an individual who allegedly had died at the hands of the Sheriff’s Office. Charudattan posted this comment after the campaign page had posted an “Officer Down Memorial Page.”

Charudattan and another individual (who did not appeal) sued Darnell, alleging First Amendment violations. A federal district court granted summary judgment to Darnell. On appeal, a three-judge panel of the 11th U.S. Circuit Court of Appeals affirmed in its Oct. 29, 2020, ruling in Charudattan v. Darnell.

The panel found that “the district court correctly found [Charudattan’s] post [about interfering with cameras] to be off-topic and subject to removal.” The appeals court also ruled that Charudattan failed to show the Sheriff’s Office had a custom or policy of removing critical posts.

With regard to the post on the campaign page, the 11th Circuit ruled that there was no state, or government, action involved. First Amendment lawsuits require state action, as the First Amendment limits only government actors, not private ones. The appeals court reasoned that “the Campaign Page was a private page for Sheriff Darnell’s reelection, paid for by Sheriff Darnell, and operated by volunteer off-duty deputies.”

The 11th Circuit’s ruling seemingly conflicts with other federal appeals court decisions that have found government officials liable for removing critical comments from official Facebook pages. It will be interesting to see if this decision is appealed.