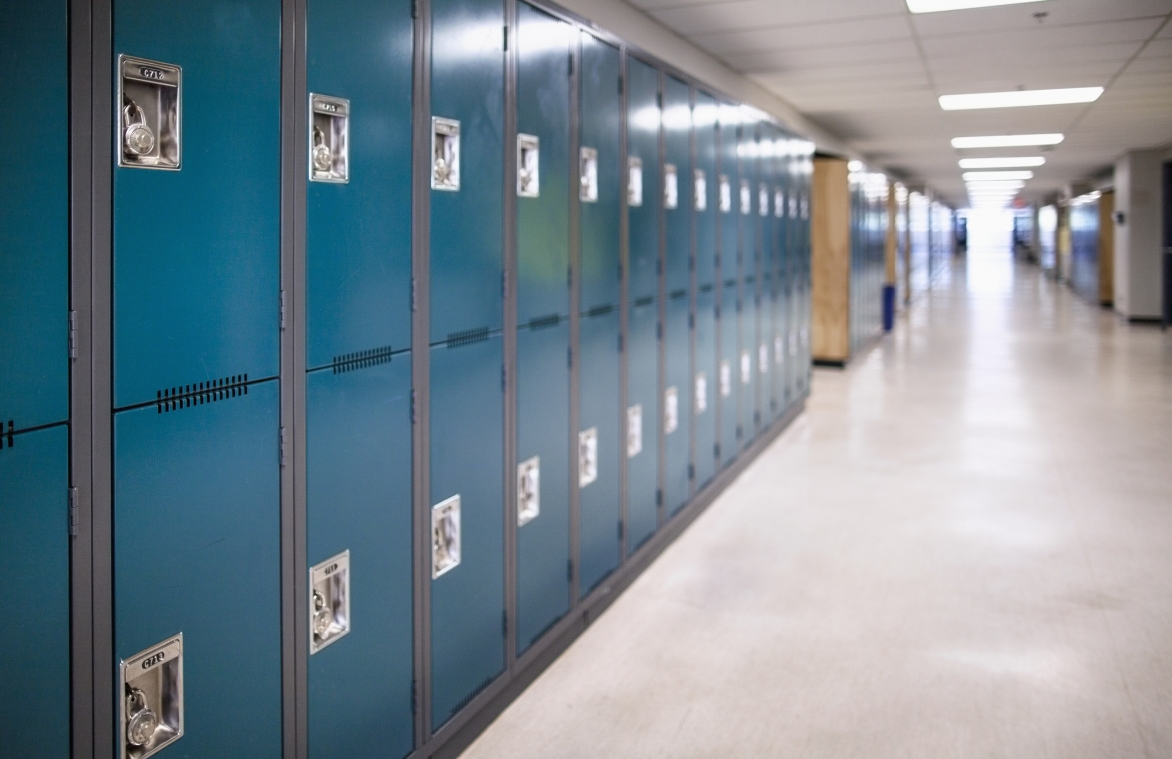 The U.S. Supreme Court could provide more clarity in this area if it agrees to review the case of Mahanoy Area School District v. B.L. The case involves a Pennsylvania school district that punished a student by removing her from the cheerleading squad for offensive posts made off campus.

Both a federal district court and the 3rd U.S. Circuit Court of Appeals ruled in favor of the student.

Most circuit courts of appeals have ruled that school officials do have authority to regulate students’ off-campus social media posts – but only if they first show that there is a clear nexus, or connection, between the post and events that occur on school grounds.

The Mahanoy Area School District has filed for review in the U.S. Supreme Court. In its petition, the school district writes: “This case presents an ideal vehicle for resolving a critically important and acknowledged circuit conflict over whether public K-12 schools may discipline students for any off-campus speech.”

The National School Boards Association, along with other educational groups, has filed a petition, urging the Supreme Court to review the case as well. The educational groups emphasize that the extent of school control over social media posts is even more important, as more remote learning takes place during the Covid-19 pandemic.

It certainly is true that school officials, students, and parents could benefit from more guidance on exactly how far the arm of school authority extends. It remains an interesting question in student-speech law.

What is clear is that some student social media posts are beyond the reach of school officials and should remain solely an issue of parental discipline. It would be dangerous to allow school officials to reach into private homes and assume the role of parents.