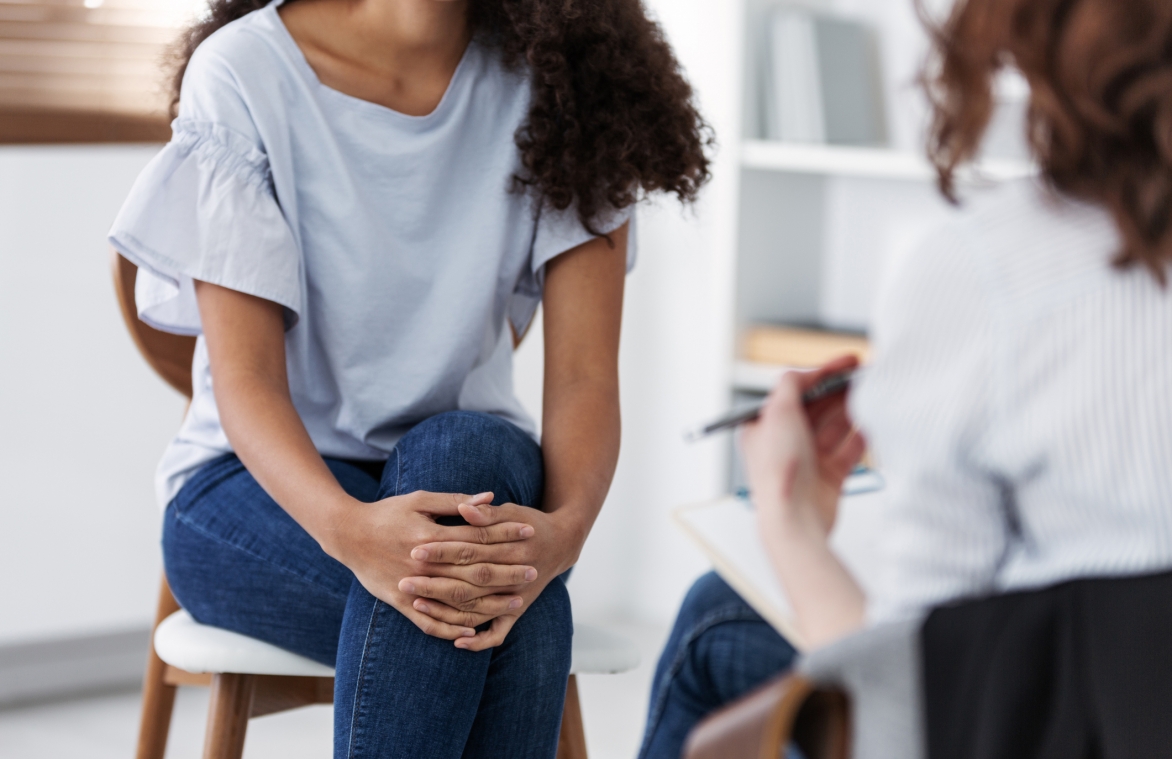 SOCE, often called conversion therapy, refers to therapies that seek to change the sexual orientation or gender identity of LGBTQ minors. The Florida ordinances in question each prohibited such therapies for minors with a notable exception for “counseling that provides support and assistance to a person undergoing gender transition.”

Robert Otto and Julie Hamilton, therapists in Palm Beach County, challenged the bans on First Amendment grounds. They contended that the ordinances prohibited their talk therapy with some of their clients, who have sincerely held religious beliefs that conflict with homosexuality. They argue that some of their clients appreciate receiving SOCE therapy, which helps them live in congruence with their religious faith.

However, the city and county argue that SOCE is harmful to minors and, as such, justified their bans on the practice. After a federal district refused to enjoin enforcement of the ordinances, the two therapists appealed to the 11th U.S. Circuit Court of Appeals, which reversed in its Nov. 20, 2020, decision in Otto v. City of Boca Raton.

The panel majority, in an opinion by Judge Britt C. Grant, rejected the government’s argument that the ordinances were constitutional because (1) they limited conduct rather than speech, and (2) regulated only so-called “professional speech.”

On the conduct question, Grant said that “[o]ur court … has already rejected the practice of relabeling controversial speech as conduct,”  adding that “[t]he local governments cannot rescue their ordinances by calling the plaintiffs’ speech conduct.”

She also disagreed with the idea that the ban on SOCE practices with minors was a form of “professional speech” entitled to less free-speech protection. Grant cited the U.S. Supreme Court’s decision in Nat’l Inst. of Fam. & Life Advocs. v. Becerra (2018) as failing “to recognize professional speech as a new speech category deserving less protection.”

Instead, Grant viewed the ordinances as discriminating on the basis of both content and viewpoint.

“The defendants’ ordinances also target a message: the advice that therapists may give their clients,” she wrote, maintaining that the ordinances “codify a particular viewpoint – sexual orientation is immutable, but gender is not.”

Here, Grant recognized that protecting children is a very strong interest, but that interest does not justify broad speech suppression. She also noted that the bans were not narrowly tailored. She added that “[s]trict scrutiny cannot be satisfied by professional societies’ opposition to speech.”

Judge Beverly Martin dissented. “The Localities clearly have an interest in protecting minors from harmful professional practices,” she wrote.

The website Jurist reported that 20 states and nearly 100 cities around the U.S. have placed similar restrictions on SOCE.