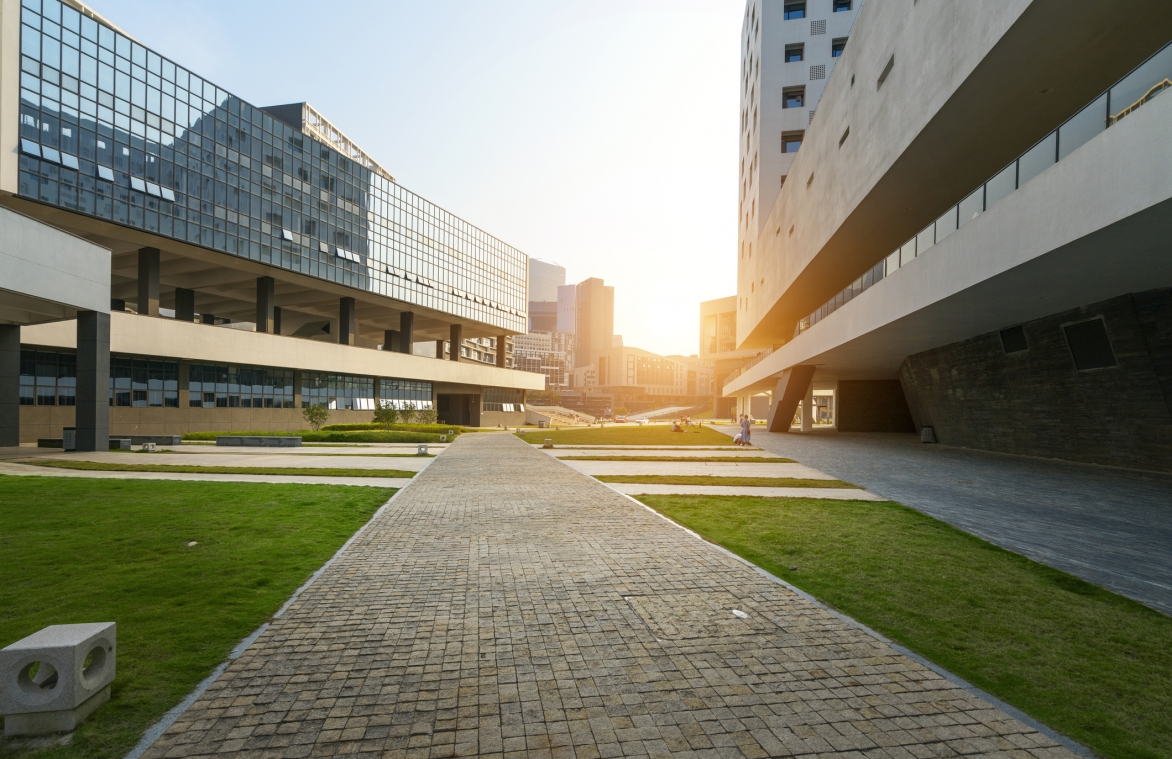 The U.S. Supreme Court’s refusal to hear the case of Hunt v. Board of Regents of the University of New Mexico was a lost opportunity to explain that university officials should not be able to discipline students for their off-campus, online political speech simply because school officials find such speech “unprofessional.”

The University of New Mexico School of Medicine disciplined then-24-year-old student Paul Hunt for an intemperate, opinionated Facebook rant that Hunt posted after the 2012 presidential election. The Facebook comments on abortion were coarse and inconsiderate. Hunt wrote:

All right, I’ve had it. To all of you who support the Democratic candidates:

The Republican Party sucks. But guess what. Your party and your candidates parade their depraved belief in legal child murder around with pride. Disgusting, immoral, and horrific. Don’t celebrate Obama’s victory tonight, you sick, disgusting people. You’re abhorrent.

Shame on you for supporting the genocide against the unborn. If you think gay marriage or the economy or taxes or whatever else is more important than this, you’re f---ing ridiculous.

You’re WORSE than the Germans during WW2. Many of them acted from honest patriotism. Many of them turned a blind eye to the genocide against the Jews. But you’re celebrating it. Supporting it. Proudly proclaiming it. You are a disgrace to the name of human.

A faculty member saw the comments and told school officials, who accused Hunt of violating the “Respectful Campus Policy” and the school’s “Social Media Policy.” The essence of the complaints was that Hunt had violated the school’s focus on professionalism and civility. He had to undergo what his dean called a "professionalism enhancement prescription."

Hunt sued, alleging a violation of his clearly established right to engage in political speech as a citizen of the United States. A federal district court and the 10th U.S. Circuit Court of Appeals ruled that university officials were entitled to qualified immunity. The 10th Circuit wrote that “[o]ff-campus, online speech by university students, particularly those in professional schools, involves an emerging area of constitutional law.”

Hunt petitioned for Supreme Court review, but the Court denied review on Nov. 23.

The Supreme Court should have taken this case, because it involves several areas of clearly established First Amendment law, including:

New Mexico university officials claimed they had an interest in ensuring that their students engage in professional speech even off-campus. But such a “professionalism” standard is notoriously vague.

Furthermore, the 10th Circuit’s decision flatly contradicts the U.S. Supreme Court’s decision in Papish v. Board of Curators of the University of Missouri (1973).  In Papish, the Court ruled that a public university could not punish a student for an underground newspaper that contained harsh and profane language. The Court explained that “the mere dissemination of ideas – no matter how offensive to good taste – on a state university campus may not be shut off in the name alone of conventions of decency.”

Hunt’s comments were made on his time on his private social media account. He didn’t even identify himself as a student or specifically direct the comments at fellow students.

The Paul Hunt case is one of outrageous censorship. And the Supreme Court missed a chance to reaffirm the importance of freedom of speech.