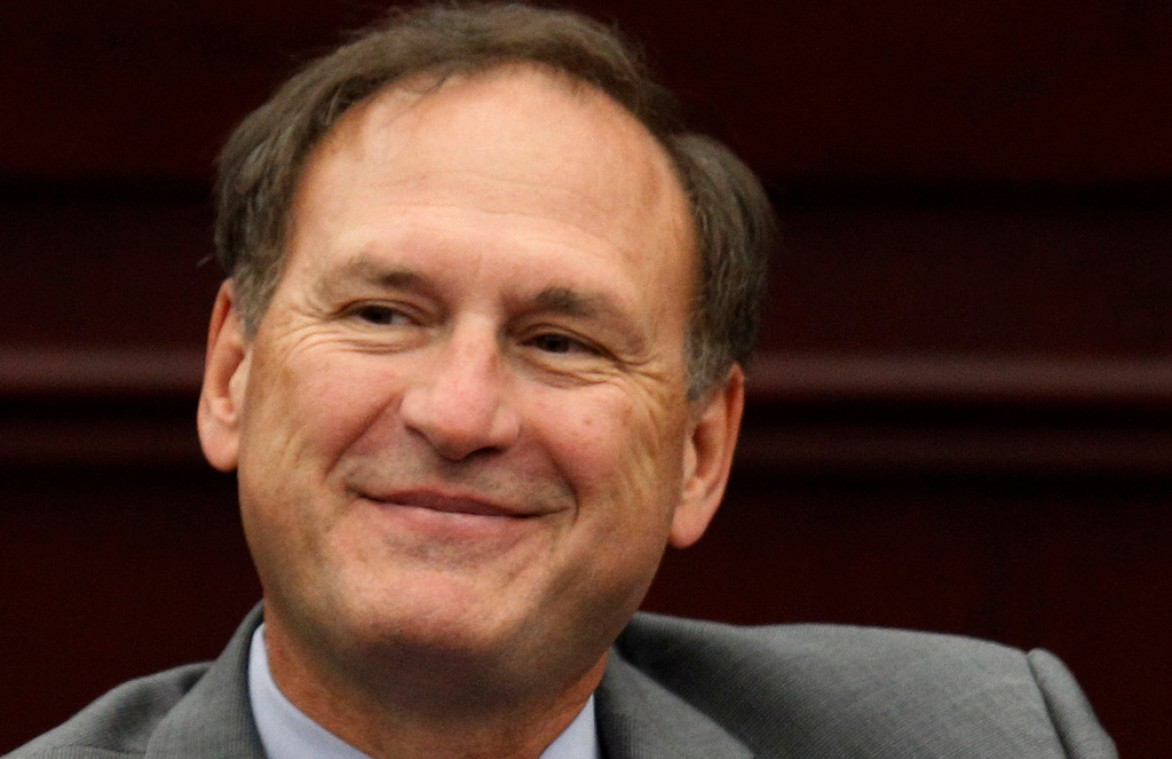 Justice Samuel Alito is getting ever more attention in the world of First Amendment free speech jurisprudence. Two recent pieces, one an online essay, and the other a law review essay, examine that jurisprudence.

Over at the Knight First Amendment Institute website, there is a newly posted essay by Professor Garrett Epps, which is titled “Alito’s Way: Free Speech for Power, Money, and Traditional Values.” In his essay, Professor Epps focuses on the following areas of Justice Alito’s First Amendment jurisprudence:

Here is an excerpt:

“Underlying Alito’s free-speech jurisprudence is a profound anxiety about the impact of social change on those he deems worthy of protection. He combines selective empathy with an acute awareness of the sensitivities of the social groups he favors, once real or imagined majorities but now, increasingly, minorities. Alito draws from a rich rhetorical palette to describe a group’s social exclusion, fear, and isolation and the negative effects of speech. In his view, though, those feelings merit protection only when felt by the deserving — those at the center of power, wealth, and traditional values.”

Justice Alito may well be the justice most closely in sync with the national mood. — William Araiza

Professor William D. Araiza has a law review essay in the Cornell Law Journal; it is titled Samuel Alito: Populist. While it is not entirely on the justice’s free speech jurisprudence (see Professor Clay Calvert’s article below), it does discuss it at some length. See table of contents below: